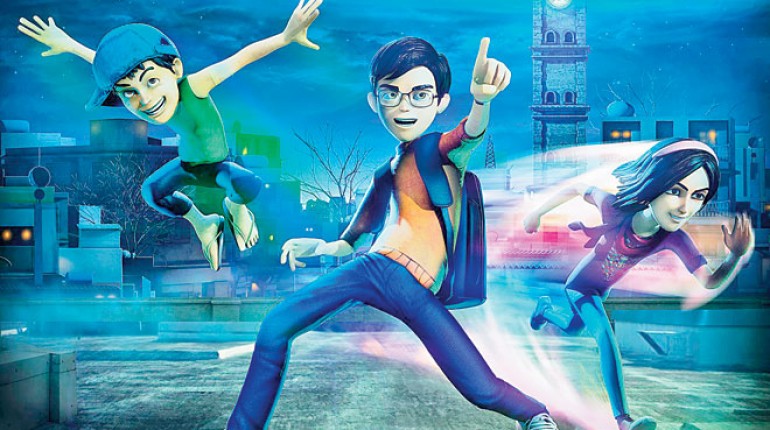 Making an animated movie has always been interesting. It is very unfortunate that in our country Pakistan there is a lack of resources and great things.

Waadi Animations has revealed the official trailer of the first animated movie of the country named ‘3 Bahadur’. The expectations with this movie are very high. This movie is set to be released on May 22, 2015, across Pakistan.

It would not be wrong to say that in our country, there is an extreme lack of money and financial support. As a result, we have to suffer from various kinds of drawbacks. Making an animation movie in Pakistan was never expected before. This is due to the reason that every one knows that an animation movie making requires lots of budget and technical minds.

This makes us realize that Hollywood has made thousands of animated movies that have grossed high and are still dominating the hearts of people. As compared to this, the country like Pakistan has never come with an animated movie. Thus, the expectations of this first animated movie of Pakistan are very high. We have to wait for a few more months to see whether this movie brings some good business for the filmmaker or not. 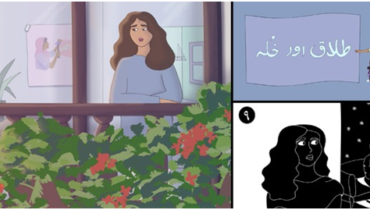