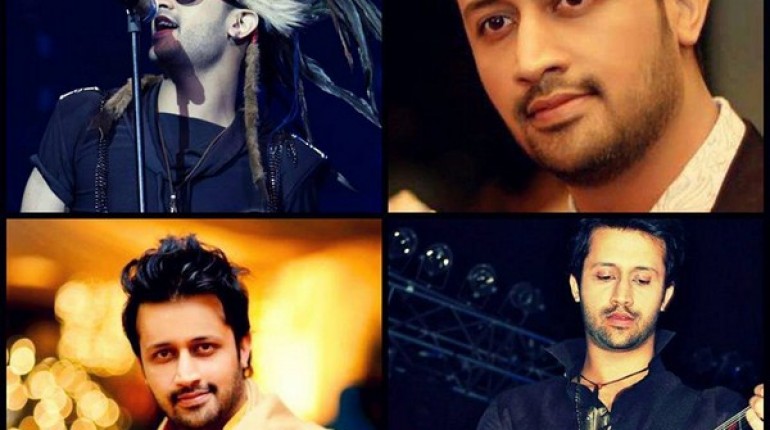 Here we will discuss Pakistani singer Atif Aslam-complete profile. As we know that Atif Aslam is a well known and popular Pakistani pop singer and film actor as well. In 2011, he made his debut as an actor in a movie named as Bol. We would like to mention that Atif Aslam has generated so many top songs and he is popular for vocal belting technique. In this post, we will discuss personal life and professional life of Atif Aslam.

Atif Aslam was born in a Muslim family in Wazirabad Pakistan. He started his education in Kindergarten at Kimberley Hall School. In 1991, he moved to Rawalpindi and then continued his studies in St Paul Cambridge School. In 1995, Atif Aslam returned to Lahore and then he continued his studies. He completed his FSC degree in Punjab College Lahore. Last year, Arif Aslam got married with a beautiful girl Sara Bharwana.

Now we would like to discuss the professional life of Atif Aslam. We would like to mention that Atif Aslam started his singing career with a title tracks such as Ehsaas, Mahi Ve, Jalpari. Because of his dynamic presence and wonderful voice presented his unique sound. After the huge success of Jal Pari, his other two albums such as Meri Kahani and Doorie got tremendous success. After getting huge success from his solo albums, then Atif Aslam planned to enter into the Indian film industry as a singer. In a time period of 3 years, he recorded almost 2 dozen chartbusters songs for Indian movies. Apart from Indian film industry, his three songs also featured in American independent film such as Man Push Cart. Moreover, he also sung 2 songs in Mira Nairs. If we talk about the acting career of Atif Aslam then he made his debut acting career in the year of 2011 in a movie named as Bol.

Overall, we can say that Atif Aslam is a pride of Pakistan. Today, he is the most popular and talented singer of Pakistan. For his fans, we are sharing the few pictures of Pakistani singer Atif Aslam. 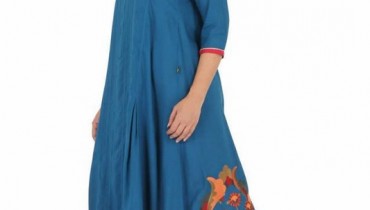 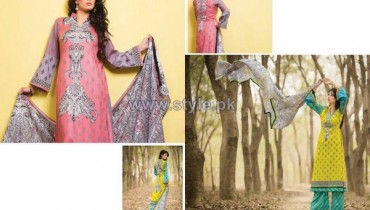