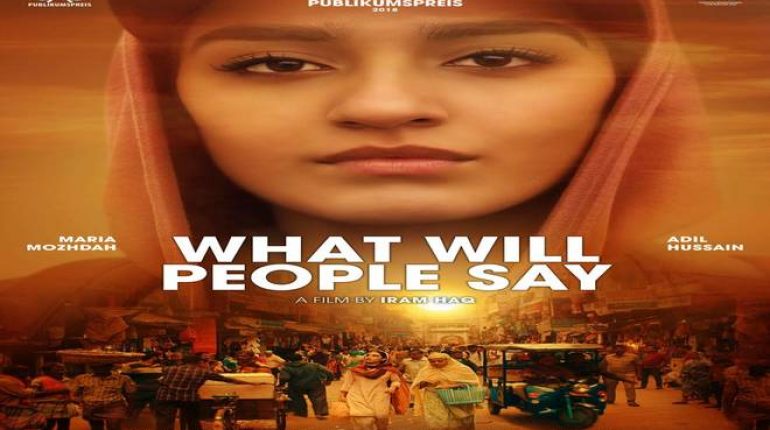 Her previous film ‘I am Yours’ was also picked out for the official Norwegian entry for the same category in 2013.

“What Will People Say” is based on  the life of a young girl who encounters the numerous socio-cultural differences along her journey while she also has to endure a grim relationship with her parents.

While talking about the film, Iram Haq stated, “When I started making the film, the most important thing for me was to tell a story in an utmost honest manner. And as an individual, I strongly believe that art is never a competition”.

“Of course, it is a big honour for me that my film has been chosen but I want to say that it is not possible to compete in art. Reaching out to people with a story is important,” she further added. 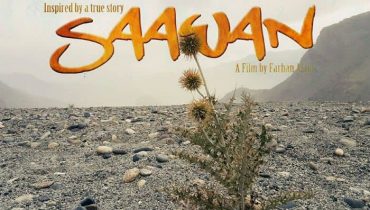