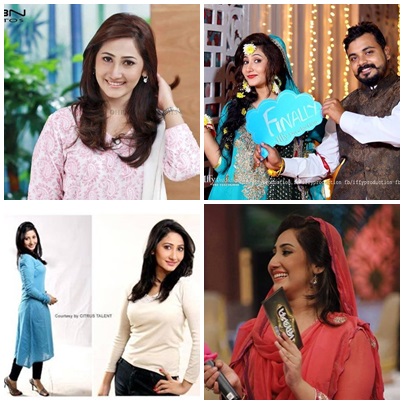 Pakistani new actress Pari Hashmi profile is right here now! Her date of birth is September 11, 1993. Yes she is quite and extremely talented and also gifted. Right in her early schooling years, she wants to become an actress. Do you know that her first public appearance was actually singing the national anthem on independence day in Kinder Garden? Yes it is true!

Yes, her first major break just came when she has been offered a children’s show that was followed in the month of Ramadan at the time of 2007. For the past four years she has done hosting. We saw that she started with Roza Khusai and it was on Geo TV at the time of 2007, she too did Kids News and also Bachy Bohat Achay, Hamara School and she also did Magic Show on Dhoom TV, Street Smart Show, daily cooking program Just for Kids, appeared in a video I Express broadcast and it was on Express News.

She made her debut in the drama production Daam, it was produced by 7th Sky Entertainment. She is also under the guiding wing of Ms. Mehreen Jabbar, she has also sung Naats and religious songs.

Her father is an architect, her mother is a doctor. She has also a sister. She has also started writing a script for her Teleflim. She has get done with her Matric from Hanifia Public School.

So, this is all about the biography of Pari Hashmi! 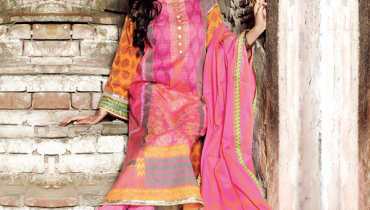 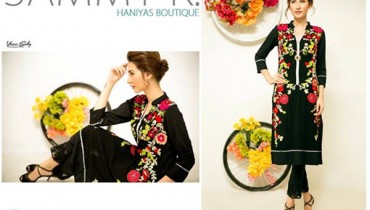