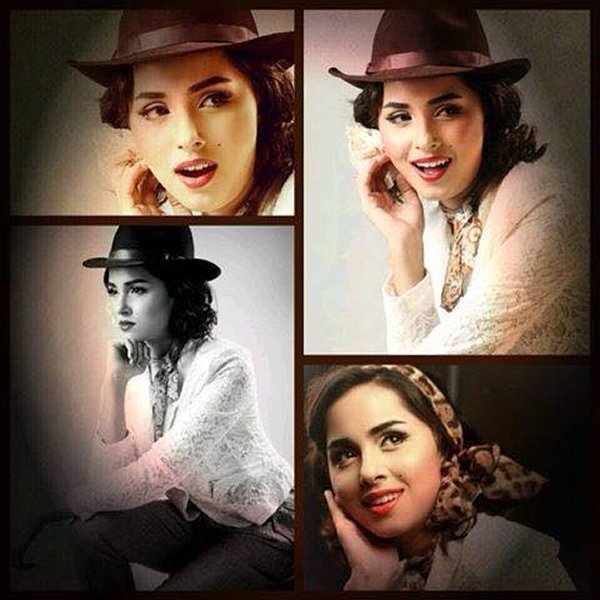 Yes, now we have another new and fresh face in this Pakistan television industry. Nimra Khan gets started with her career in March 2013 in drama serial named by Khawab Tabeer. But now, we have seen that Nimra Khan is making massive amount of fame. She is now working with some of the reputable actors and actresses in which we have Fazeela Qazi, Faisal Qureshi and Jawed Sheikh. It was also heard that she joined the Pakistani television industry because her parents gave her a lot of encouragement. Before getting started with her acting line, Nimra Khan studied television and drama from the Indus Valley so that she can better know what acting all about is!

From the sources, we came to know that she has also this wish to get into the direction. She has a lovely and a pretty face, she has a lovely smile and one can say that Nimra Khan can become the first choice of all the Pakistani drama serials. In one of the interviews, she said that she wanted to first enter into the direction line but her parents advised her to first learn acting. Her break through project was Khwab Tabeer and it was in this serial that Nimra Khan reached on the cloud 9 and became the favorite actress of all of us. She is also doing a telefilm at the Express channel named by Pehli Jumeraat in which is she is playing a negative role.

Some of her other drama serials were Boltay Afsaany, Chubhan, Mai chup rahu gi and Jis din mera viah hoe ga. This is all about Nimra Khan. If some other serial projects and some other telefilms will be in the pipeline by Nimra Khan, we will keep you posted. Stay tuned with us and get all the updates about all the fresh faces that will be coming in the Pakistani Industry. 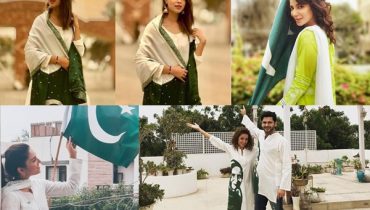 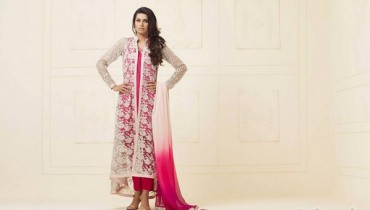