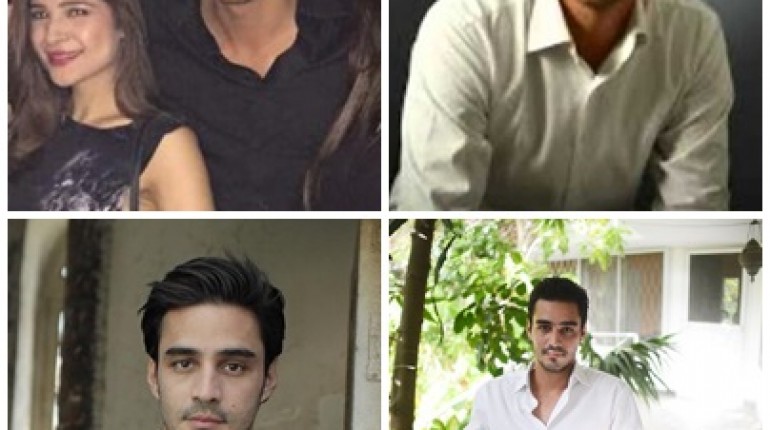 Right at this post, we will be telling you about the Pakistani new actor Sikander Rizvi profile and pictures! He is from Jehan-Rizvi family, he is this much talented and awesome Pakistani film actor and he is also a chef. For the information, he has been known for playing his lead role in that romantic comedy, it is named as Dekh Magar Pyar Se and he has been paired with Humaima Malick. He was born to Jehan-Rizvi family; his grandparents are Noor Jehan and also Shaukat Hussain Rizvi. His relatives are Sonya Jehan and also Zille Huma and also Ahmed Ali Butt. He also owns a cafe in Karachi.

We just get to know that he started his acting career in this year 2015 with hits debut film Dekh Magar Pyar Se, it is this romantic comedy that has been directed by Asad ul Haq and it is scripted by Saba Imtiaz. He has also played a supporting role in that upcoming war action movie that has been named as Yalghaar, it is opposite with Shaan Shahid and also with Humayun Saeed.

He is the son of Pakistani father named as Akbar Hussain Rizvi and his mother is French named as Florence Villiers Rizvi, he is too owner of the Café Flo. He has also been the brother of the actress named as Sonya Jehan he is too the grandson of that well-known singer Noor Jehan.


Now you can have a look at the pictures of this sizzling actor! We are sure that this hot actor Sikander Rizvi will be coming out as the block buster hero in the later on times. If you have not watched his film Dekh Magar Pyar se then do watch it right now. 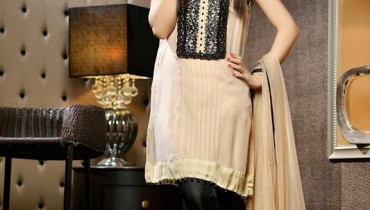 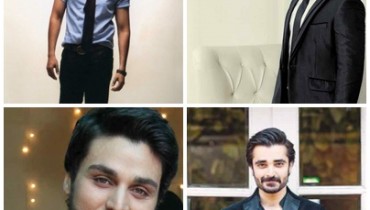