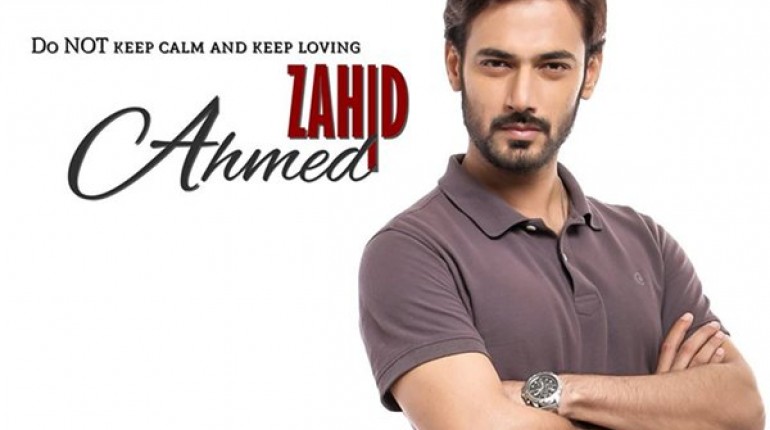 By the way of this post we will be sharing with the professional and personal life biography of actor Zahid Ahmed! Zahid Ahmed is one of the upcoming new actors in the television world. But before coming as being the actor he made him quite famous by acting as the RJ. He has taken the degree of Masters in Marketing from Preston University. He was born on 30th September 1984. In his favorite hobbies he loves to play sports all the time. His birth star is Libra.

How Zahid Ahmed Get Famous?

Professionally he has worked as the Creative Manager as well as Radio Host, Actor in addition to Corporate Trainer. Ahmed worked at the same time as a theater actor and played the leading roles in several theater plays. He took the nation by storm to get crazy about him as he appeared in the role of Quaid-e-Azam in Pawnay 14 August and Sawa 14 August and Butt Sahab in Haaf Playt.

He gives the first appearance in the television by appearing in the leading role in the 2014 Hum TV serial named as Mehram. For this play he was given away with the award too. He even accounted his name with the critical fame and success by appearing in the play Alvida and Jugnuu in 2015. These days he is getting famous for his role in Hum TV serial named as Tum Mere Paas Raho.

He is married with Amna Zahid and he has a son called Zaviyar. Very soon you will be catching him in many plays in which we have play on Hum TV named as Sangat with Saba Qamar and Mikal Zlfiqar. He will even be appearing in another play named as Mor Mehal on Geo TV. 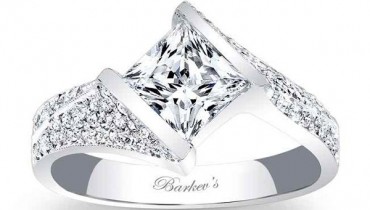 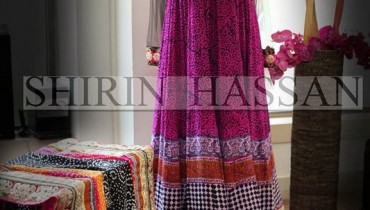