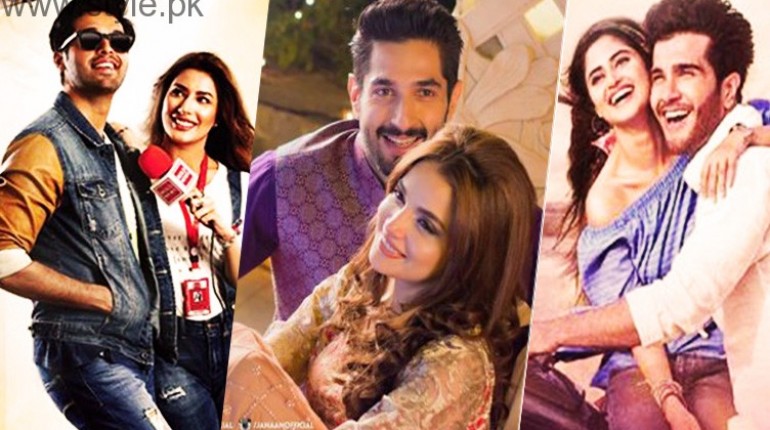 Pakistani film industry is reaching the heights of success day by day. The industry which was almost dead a couple of years back, is now booming. 2016 might be the most fruitful year for the film industry.

3 Pakistani Movies To Be Released On Eid Ul Azha 2016

Today we are going to tell you about 3 Pakistani movies that will be released on Eid Ul Azha 2016. These movies include Janaan, Zindagi Kitni Haseen Hai, and Actor In Law.

Janaan will release on September 13, 2016. The romantic comedy film includes talented actors like Armeena Rana Khan, Bilal Ashraf and Ali Rehman in lead roles. Directed by Azfar Jafri, written by Osman Khalid Butt, and co-produced by Reham Khan, Imran Raza Kazmi and Hareem Farooq, this film is a must watch!

Actor In Law is also going to be released on September 13, 2016. The film cast includes Mehwish Hayat, Fahad Mustafa, and Om Puri in lead roles. Directed by Nabeel Qureshi, produced and co-written by Fizza Ali Meerza, it will be a great film to watch because the story seems to be very strong and interesting.

ZKHH will release on 3rd day of Eid Ul Azha i.e September 16, 2016. It is a romantic film which stars beautiful couple Sajal Ali and Feroze Khan in lead roles. The film is directed, produced and written by Anjum Shehzad, Rafiq Ahmed and Fahmeeda Abdull Khaliq, and Abdull Khaaliq Khan, respectively. After seeing the posters and bts pics, this film is a must watch for new young couples. 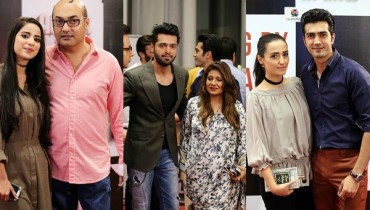 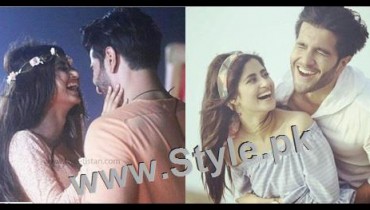