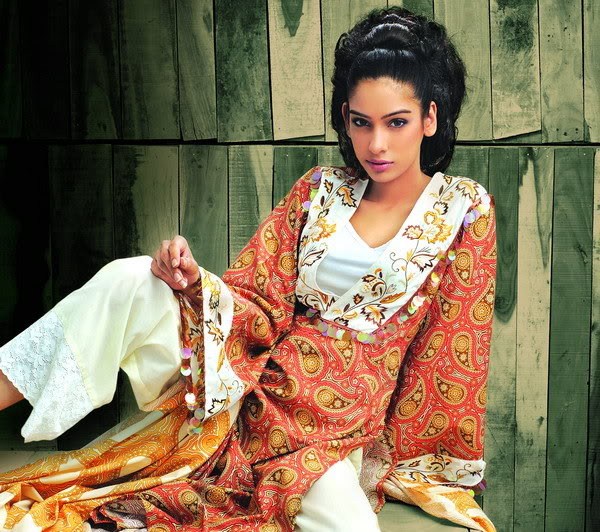 Nooray Bhatti is famously known as one of the most famous and yet one of the well known leading fashion models inside the fashion modeling planet. Her real name is Noore Bhatti. There is no such doubt about the fact that Nooray Bhatti has establish herself as one of the best and top models in minimum time scale. All the way through her confidence and bold looks she has grabbed huge sum of fame and success. In the beginning of her career she acted in countless advertisements and commercials. She has even done the editorial modeling for various magazines. Nevertheless, Nooray Bhatti wanted to become an editor for the magazine but somehow she moved herself into the modeling profession. She did her first shoot with Tapu Javeri and he was the one who actually discovered her in this fashion market.

In this post we are sharing some of the pictures of Pakistani model Nooray Bhatti. She has so far worked with many fashion designers and even walked on many fashion show ramps. There is no such fashion show that is not seen without the appearance of Nooray Bhatti. Some of the famous brands that worked along with Nooray Bhatti are Hangten and Crossroad. In addition some of the renowned fashion designers with whom Nooray Bhatti worked are Maheen Khan, Sonya Batla, Umar Syeed, and HSY (Hassan Sheheyar Yasin). In the list of photographers she has worked along with Rizwan Beyg, Tapu Javeri and deeves. She has undoubtedly flourish herself and she is one of those lucky models who have so far worked with almost all the fashion designers and brands.

We hope that all the way through this article you must have gained enough information about the Pakistani model Nooray Bhatti. If you want to know about any other Pakistani model then don’t miss out checking out this webpage. 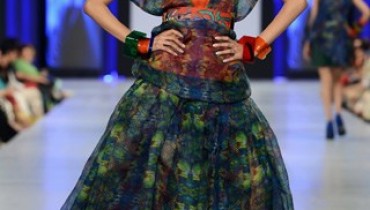 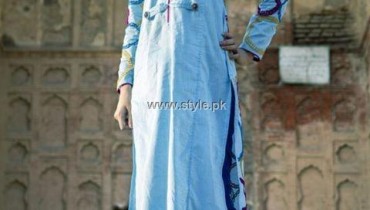