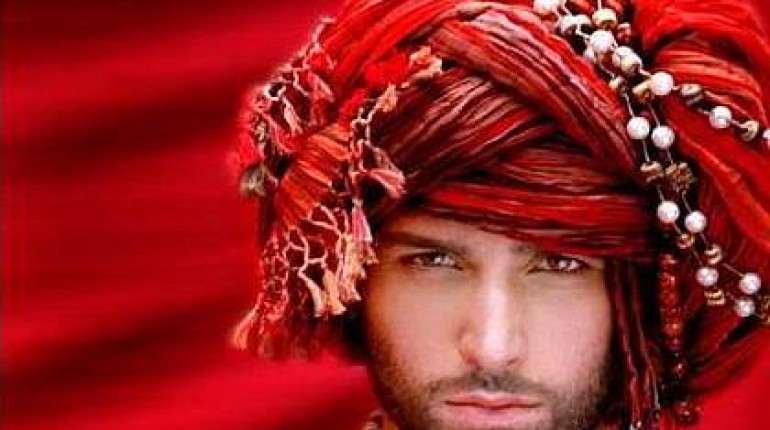 He started his career as a model. Due to his hard work and talent, Abdullah started getting offers from television shows as well. So, apart from modeling, he became a perfect actor in a shorter time frame. Day by day, he is getting popularity. Abdullah has great height and attractive looks. He got fame in the beginning months of his career. His height is 5 feet 10 inches with the white skin complexion.

Pakistani model Abdullah Ejaz was born on 10th June 1983. He is a man originally from Lahore. He got his early education from the same city. He is married to Rabiya Zaheeb and is father of a baby boy named as Shayaan Abdullah. He is a hard working and talented male model and television celeb, mostly known for his comedy acting.

Pakistani Model Abdullah Ejaz has been one of the busiest actors of the era. He is a complete pack of entertainment, talent, and appearance. No doubt, he is one of the top models of the country who have done fabulous job all over during his career. Besides this, Abdullah has worked for many fashion brands and ads as well. It seems that he is everywhere, wherever you want to see him, he would be.

At the end I would like to say that Abdullah is a man who can get a lot more success in his life because he is hard working and knows well the life of professionalism and its requirements. 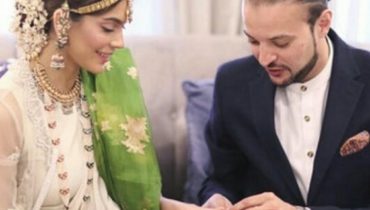 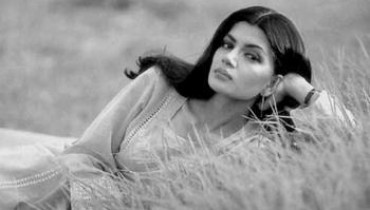