Home
|
Celebrity
|
Pakistani Men Rated Third Most ‘Hottest’ in the World, A Report 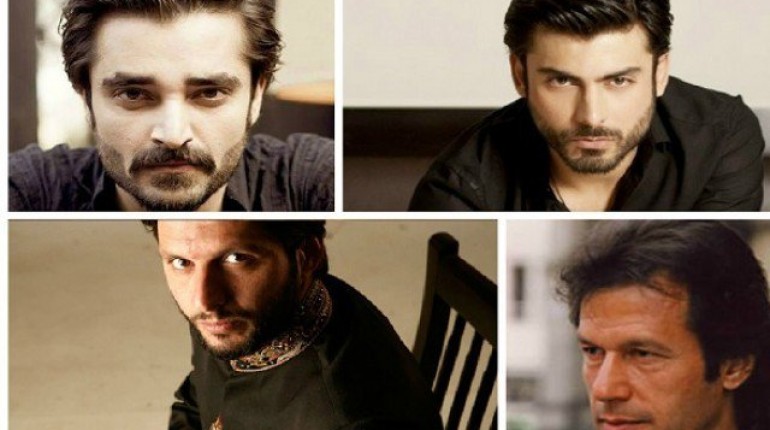 Recently a website publication came out revealing the list of most desirable nationalities based upon a poll with over 100,000 Americans to find out who are the hottest breeds all over the globe. The results that came out were very shocking. According to those results, the Irish men and Armenian women are dominating due to their foreign accent and tempting looks. Also it was made clear that the Pakistani men are extremely hot, handsome, and are known for their masculine properties the world over.

Who are the hottest Pakistani men

It is not tough to name the hottest Pakistani men. These include fawad khan, imran abbas, shehyar, sheroz, and many others. all of these Pakistani actors have gotten much popularity in the country. At the same time they have made their name across the borders. Ali zafar is also not behind the race. He is superbly hot and is known for his charming personality and great acting skills. This makes it clear that yes Pakistani men are superbly hot and gorgeous. These males have made their name the world over and are earning good money from their careers.

On the other hand, the Pakistani women are not behind the race. These ladies have gotten name in Pakistan and across the border in bollywood. These ladies include mahira khan, arij Fatima, and many others. I believe Pakistan is no short of beautiful and impressive men and women. All of these are talented and very hot. Isn’t it?