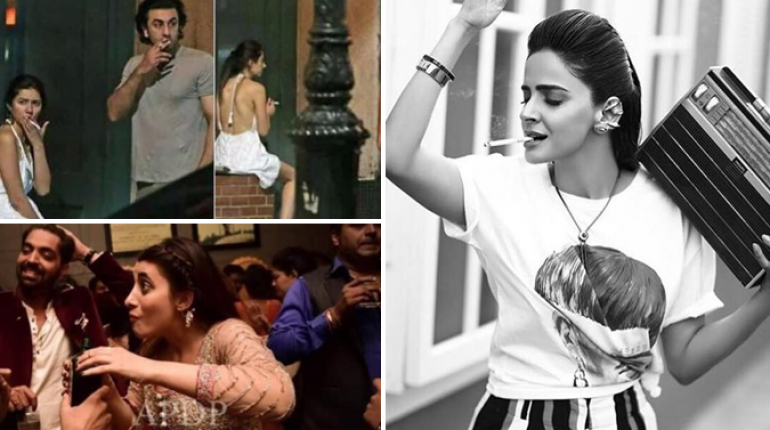 Mahira Khan’s leaked pictures were controversial not only because she was smoking but also because she was doing it in the middle of the night with Ranbir Kapoor. In one of the leaked videos from her talk show TUC The Lighter Side Of Life, Mahira Khan was saying that she badly needed a smoke. Mahira Khan may not talk about her smoking openly but it is known fact that she smokes regularly.

Saba Qamar answered the haters with this picture and asked why was it not okay for women to smoke. Saba Qamar also smokes and she does not feel the need to hide this.

A few pictures leaked few years ago showed Sarwat Gillani enjoyed a drink with cigarette which invited a lot of hate.

Urwa Hocane is also known for her modern outlook but she was seen enjoys drinks with friend only once when the pictures from a friend’s wedding across the border went viral. Urwa was enjoying herself while she shared drinks with friends.

Amna Illyas is a popular model and actress. She was seen smoking backstage in one of her shows. She could not keep her smoking habits a secret like many other models. 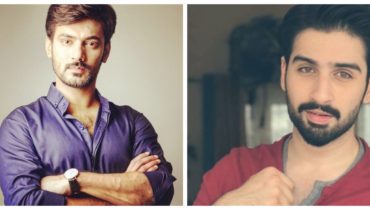 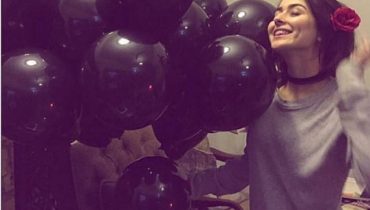