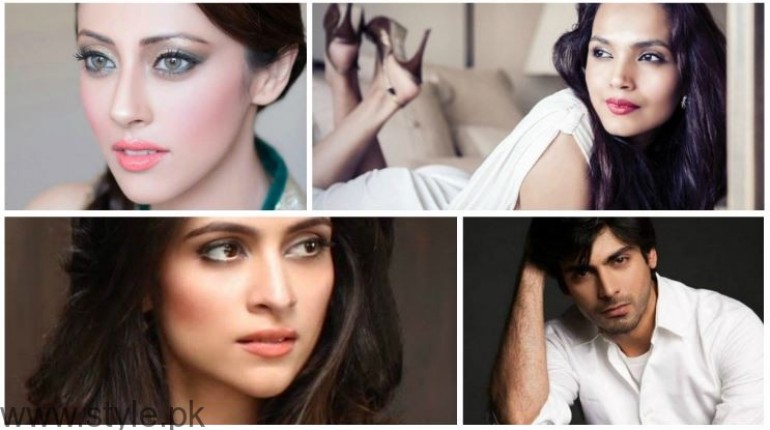 Pakistani Celebs Who Spent Their Childhood Outside Pakistan

Mikaal Zulfiqar was born in 1981 in London, UK. Mikaal was born to a Pakistani father and an English mother. Mikaal spent about 9-10 years of his childhood in London and in early 1990’s he came to Pakistan. He started his career in Pakistani showbiz in 2000.

Just like Mikaal Zulfiqar, Ahsan Khan was also born in 1981 in London. Ahsan Khan spent his childhood days in London and later came to Pakistan.

Arij Fatima was born in 1989 in North Carolina, USA. She spent her 16 years of life in USA and in 2005 she settled in Pakistan with her family.

Sanam Saeed was also born in foreign country. She was born on 2 Feb 1985 in London, UK. However, she spent a very little time outside Pakistan. Her family came to Pakistan just after a short time of Sanam’s birth. Sanam Saeed completed her O levels and A levels from Karachi.

Amina Sheikh was born in New York City, USA. Amina and her family came to Pakistan short time after Amina’s birth. Amina completed her O Levels from Karachi. She came into the showbiz in 2000.

Mahnoor Baloch was also born abroad. She was born in Canada and spent her childhood there.

Sanam Chaudhry was born in Jeddah, Saudi Arabia in August 1991.

Our famous heartthrob, Fawad Khan was born in Lahore. But Fawad has spent his childhood in Greece, UK and Saudi Arabia. He returned to Pakistan when he was 12-13 years old and did O’levels from Lahore Grammar School.

The talented and famous Pakistani actress, Ayesha Khan was born in Pakistan. But Ayesha spent her childhood in Canada.

Juggan Kazim was born in 1981 in Lahore, Pakistan. But she was brought up in Canada and lived in Canada for about 23-24 years. She came back to Pakistan in 2004.

Famous singer Annie Khalid was born in Lahore, Pakistan but she was brought up in London.

Ainy Jaffri was born in 1989 in Karachi, Pakistan and she spent her childhood in Singapore. She also went to Canada and completed her graduation from McGill University, Canada.

So these were the Pakistani celebs who spent their childhood outside Pakistan. I hope that you find this topic informative and interesting. 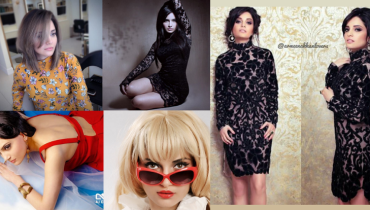 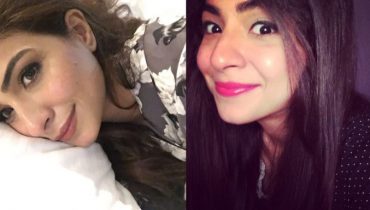