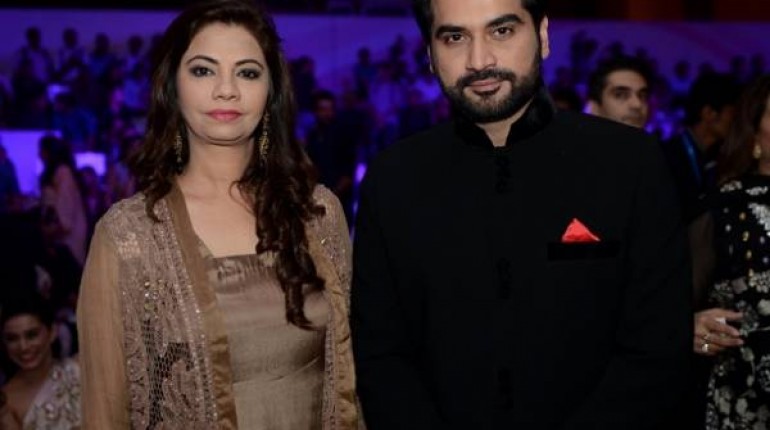 There are many Pakistani celebrity couples who are married since years but still not any news of a newborn baby is confirmed from them. So lets have a look at the childless couples of the industry here…..

Mohib Mirza and Amina Sheikh got married in 2005. After getting married, Mohib and Amina focused on their low popularity and decided to work hard for a good reputation in the showbiz industry. Almost 10 years have passed since their marriage but still they don’t have a child. Mohib and Amina like to consider more on their showbiz and modelling career rather making kids!

More than 16 years have passed of their marriage but still the couple is childless. Humayun Saeed has been involved in several scandals with actresses like Ayesha Khan, Ushna Shah etc. Whenever a new beautiful actress comes in the industry, Humayun Saeed is the first person to flirt her.

Sahir Lodhi is a famous Pakistani host. Many people also think that he looks like Shah Rukh Khan. Sahir got married to a lady who is not from showbiz, Somi Nizami. Many years have passed of their married life but still we haven’t heared any good news of a baby from them.

This old couple is also childless. They are married since years but still the news of a baby is not heard from them. The couple have a lot of pets in their house and is always seen playing with them. 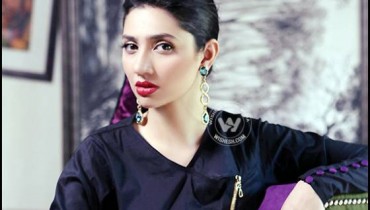 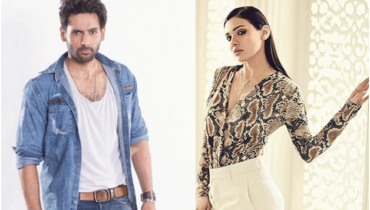