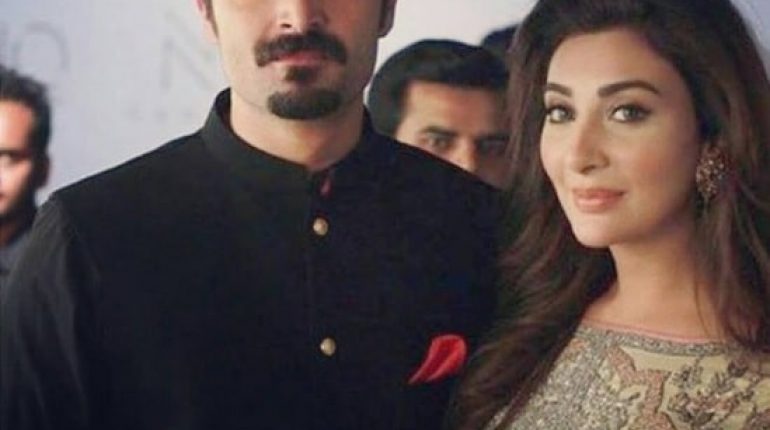 Everything a celebrity does make a headline! A rumored affair between two famous people becomes a hot topic of discussion as soon as it reaches our ear. It’s because we are so much obsessed with our favorite stars that any such rumor is not to be taken lightly!

Pakistani Celebrity Couples Were Rumored To Have Affairs

Here’s is the list of Pakistani Celebrity Couples, who were rumored to have affairs:

Humayun Saeed was rumored to be dating Ushna Shah, but they both denied the news. This wasn’t the first time that our superstar found himself in such situation. Formerly, Humayun and Aisha Khan were also rumored to be in a relationship.

Hamza Ali Abbasi always makes it to the news one way or another. This time, the social media star and Ayesha Khan were rumored to be seeing each other. They both denied the rumors and called it a friendship and nothing more!

This was the hot topic back in the days, as it involved the famous fast bowler, Muhammad Asif, also famous due to spot fixing scandal, and Veena Malik, the controversy queen. Both were thought to be in a relationship, which Asif denied and Veena made serious allegations about him!

These two also made it to the news when sources told that the legendary cricketer and the Lollywood beauty appear to be dating each other. The discussion went off the news and it seems that Wasim  Akram and Humaima Malik both parted ways with mutual consent.

One of the most favorite on-screen couples, Feroze and Sajal, were also thought to be in a relationship. Even though, they both denied the rumors but their fans, for sure, were rooting for it!

Pakistani Celebrity Couples Were Rumored To Have Affairs 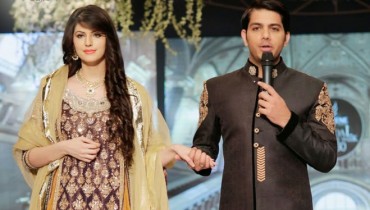 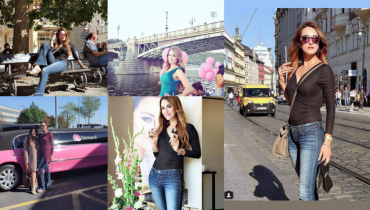