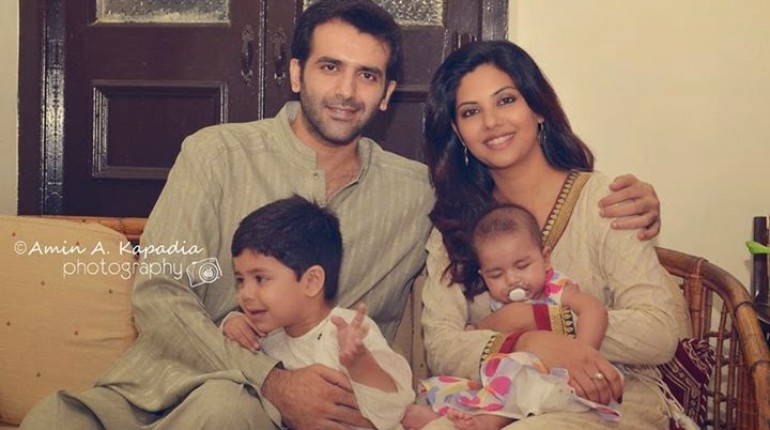 Let’s have a look at Pakistani celebrities who fell in love with their co-star, got married and now living a happy married life.

This young and cute couple have worked together in several drama serials and tied the knot back in 2012. The couple is living a happy married life and is the proud parents of a cute baby daughter. See: Latest Pictures of Syra and Shehroze With Their Daughter

Amina and Mohib Mirza fell in love with each other when both of them were working together on a project. They finally got hitched in 2005 and later in an interview which was given to Jang Newspaper; Mohib revealed that before marriage it was tough for him to convince Amina’s father for their wedding. The couple gave birth to a daughter on August 11, 2015.

Both Uroosa and Bilal fell in love on the sets of a drama serial. They married in 2015 and are living a happy married life. See: Uroosa & Bilal Qureshi Wedding Pictures

These TV actors fell in love when they were working together for a drama serial. Both of them look good together and have a beautiful son.

Sunita & Hasan ‘s on screen and off screen chemistry is good. Both of them make a perfect couple together.

Famous TV actress Saba Hameed married her co-star Waseem Abbas. Both of them have worked together in many drama serials and are among the top actors of the industry.

So these are the Pakistani celebrities who married their co-stars. Did we forget to mention any other celebrity couple in our list? 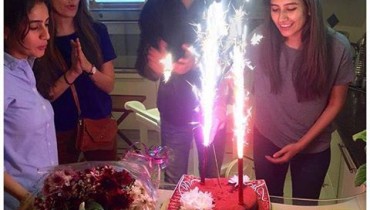 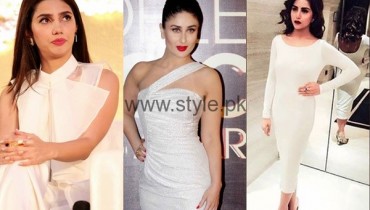