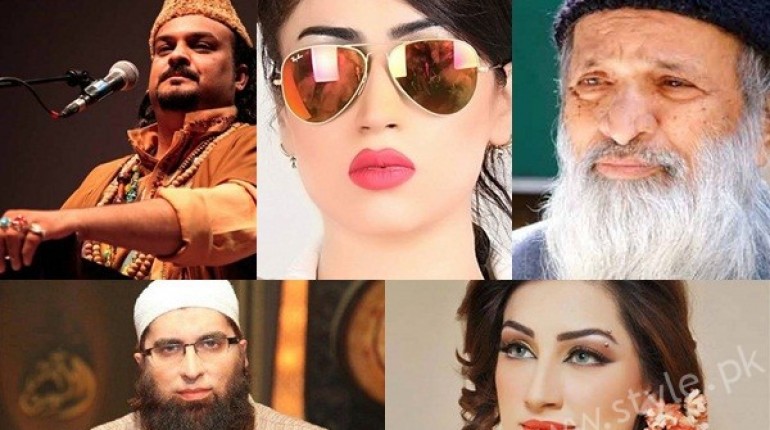 This world is not going to last forever. Everyone has to die now or then. No one knows when he/she is going to take his/her last breath. Only ALLAH knows. The year of 2016 has been very sad in this regard. Many of our legends left us forever. Here we have list of Pakistani Celebrities who died in 2016. Have a look.

Pakistani Celebrities who died in 2016

Amjad Sabri was killed by two unknown persons on 22nd June, 2016 in Karachi.

The social media sensation, Qandeel Baloch was murdered by her own brother on 15th July, 2016 in Multan.

All of these celebrities rest in peace. 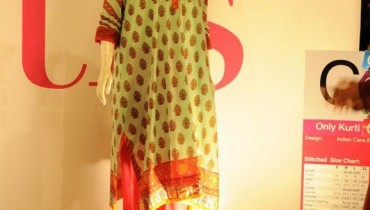 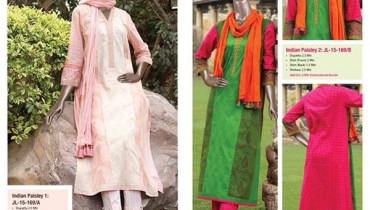