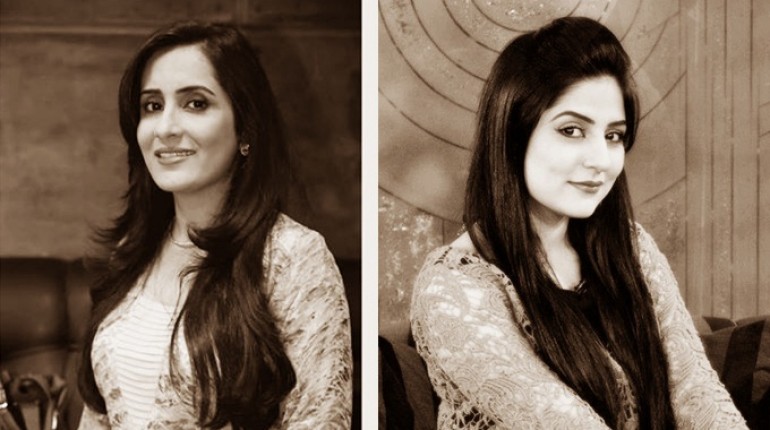 Here we are going to tell you about Pakistani celebrities who are step brothers and sisters in real life.

Sanam Baloch and Sabreen Hisbani are step sisters with different fathers. Sabreen is from her mother’s first marriage and Sanam is from her Sabreen’s mother second marriage. 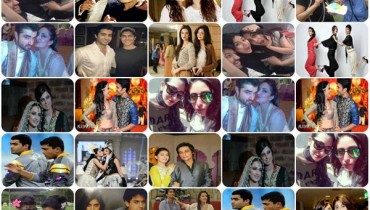 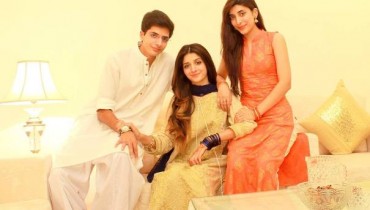