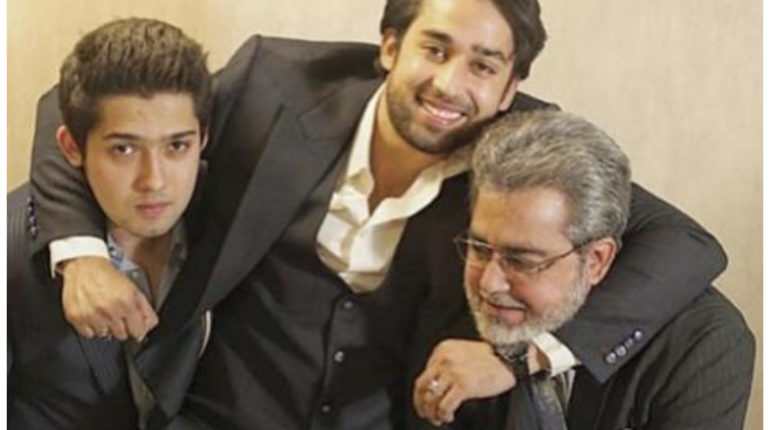 Every year the world celebrates Father’s day on the third Sunday of June. This time around despite all that is happening, people still powered through and kept their spirits up as they honoured dads across the world.

Pakistani celebrities took to social media to pay tribute to their fathers. Actor Bilal Ashraf tweeted a thank you note for his father.

Cricketing legend Waseem Akram penned a heartfelt note for his late father who passed away five years ago.

Mawra Hocane posted a picture of her graduation wherein her father is kissing her. “Happy Father’s Day Handsome. You know I am a Fan,” she wrote in the caption alongside.

Singer Ali Zafar posted a video of himself in which he recited a poem he wrote in honour of is Father. ” Today is Father’s day and while often we take our parents for granted, it shouldn’t happen. Just like a mother has her place, a father does too,” Zafar said as he went on to recite his poem ‘Baap Baap hota hai ( A father is a father)’.

Actor Zhalay Sarhandi in a tweet gave a shoutout to all the fathers in the world, describing them as “heroes”. “Happy baba (father) day to all the dads, papas, abbas, daddys, abus and fathers of the world! You are our hero’s and protectors, providers and guiders and also sometimes our babies who need pampering! Much love from the children of the world!” she said. 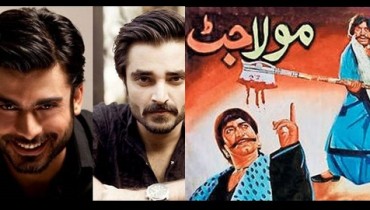 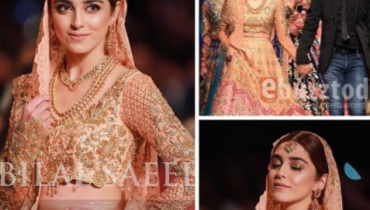