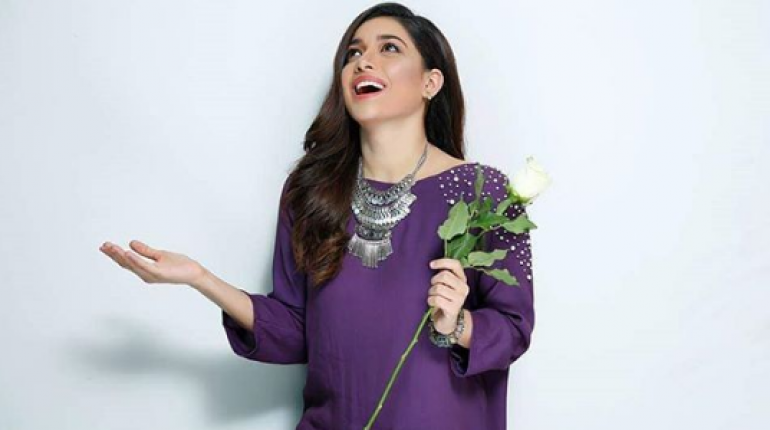 Sanam Jung came with a bang. The actress/host started her career with the blockbuster drama Dil e Muzter and she was suddenly everyone’s favourite for her beauty, talent and her pairing with co-star Imran Abbas. She then went on to do projects like Mohabbat Subh Ka Sitara Hai, Mere Humdum Mere Dost and Alvida and worked with stars like Mikaal Zulfiqar, Adnan Siddiqui and Adeel Hussain. She then started hosting HUM TV’s morning show Jago Pakistan Jago and has since been a constant.

She got married while she was hosting JPJ. A surprise came when she announced that she was leaving Jago Pakistan Jago after four long years. She had an emotional last show and also posted her thoughts and emotions on her Instagram.

Sanam’s celebrity friends were quick to respond and shared their thoughts and wishes for the actress. Imran Abbas, Sanam’s first co-star had this to say. Benita David has done many shows with Sanam and did not forget to send out good wishes. Sanam Jung has become a household name after doing JPJ for four years. Let’s wait and see if we will be seeing her on screens soon or not. 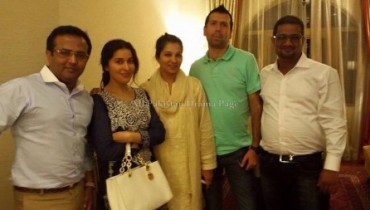 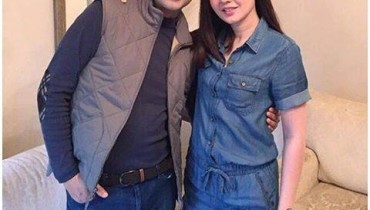