Another dark day in the Republic. A third year MBBS student from Kohat was murdered in cold blood after she refused a marriage proposal. Mujahid Afridi and his accomplice, identified as Sadiqullah, shot Asma Rani dead on Saturday after she reportedly turned down a marriage proposal by the former. Rani, a student in Ayub Medical College, had named Afridi as her killer in a statement before her death.

Celebrities from our entertainment industry are standing up for the justice. Mahira Khan, Hamza Ali Abbasi And Armeena Khan took to Twitter to voice their concerns over the matter.

Hamza Ali Abbasi called out authorities to capture the murderer and tweeted,

“Mujahid Afridi is a cold blooded murderer who must be brought to justice asap. Arresting his brother for aiding his escape is fine but KP authorities must get him deported from Saudi Arabia and get him punished. May Allah’s curse be upon you Mujahid Afridi,”

“No outrage, no hue and cry seems to make a difference to those in power. Only thing that seems to change are the names attached to the hashtags,”

Armeena expressed her disgust over the sad turn of events by saying,

“Okay, so now you’re killed because you say no to a marriage proposal? Wah banday teri Anah ko Salam. I’m actually at a loss of words. RIP Asma, hopefully you will not have died in vain. Maybe someone might take notice and change the system. I feel sick,”

“There is a cultural war going on for the very soul of Pakistan, who we are as a people, these acts define us as a nation. On one side there is civil society and on the other barbarity. We all. Must decide which side we are on and fight for it as if our very breath depended on it.”

Rani was on vacation in her hometown Kohat when the incident happened, Kohat Development Authority police station SHO Gul Janan said. When she and her sister-in-law reached home on Saturday, Mujahid, accompanied by his brother opened fire at her as she got out of the rickshaw and fled the crime scene, the police official said. She was shot thrice and was rushed to a nearby hospital, where she died on Sunday, SHO Janan said. 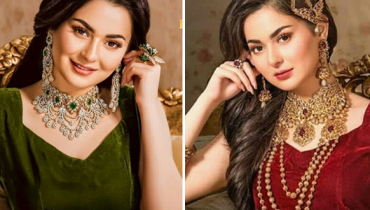 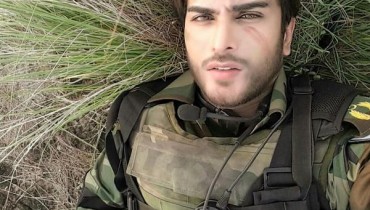