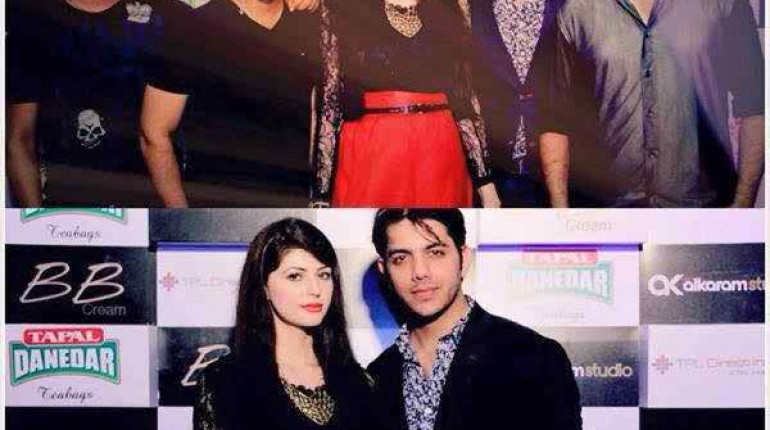 Pakistani Celebrities At the Launch Of Jal Music Video

Now, let us all see that how will Gohar in this music video and whether will again accept him as a singer or not! He did not get that much appreciation and appaud as a doctor and his serials also did not come out to be hit and blockbuster one that is why he decided to make a comeback in his old music field. Now, let us all see and watch that how this Teri baajon will do in the music field! 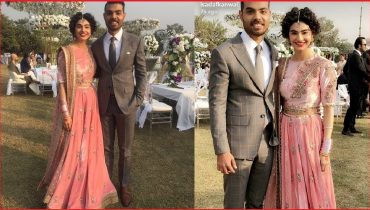 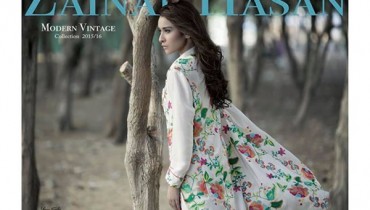