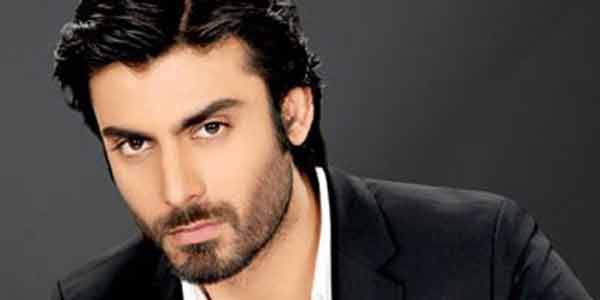 It would not be wrong to say that every Pakistani artist does get lots of fame internationally. But some of them have been put behind the race due to their luck or lack of confidence or top notch acting skills.

Pakistani celebrities who got fame

Ali Zafar and Fawad like Pakistani celebs have surely gotten much more success not only in Pakistan but also across the border. This is due to the reason that these celebs have been lucky to have gotten the top notch skills and even have given us superb performance. We know it very well that Ali has been seen in several movies and he has been famous for his great acting skills. On the other hand, Fawad has given us a good quality Bollywood movie, followed by so many film offers and drama series projects. Due to all of these reasons, he is getting so many movie projects and is likely to give us a lot more movies in the upcoming years and months.

Some of the Pakistani celebs have failed to get popularity and enough fame across the border. This is very unfortunate for those stars because they have missed their chances of getting much more big hits. But this is not the end, they need to keep on trying in bollywood and other fashion and entertainment industries all over the world to make sure that their luck knocks their door and one day they achieve the so many successes which they could not even imagine of.

It is known to all of us that ups and downs are part of one’s life. We cannot achieve success all over the world in a shorter time frame. Some of the Pakistani celebs who have not gotten much success should not leave the hope and should keep on trying. What do you say? 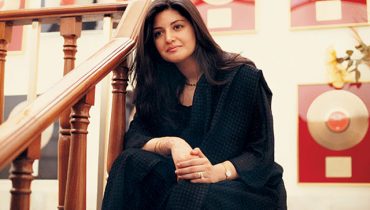