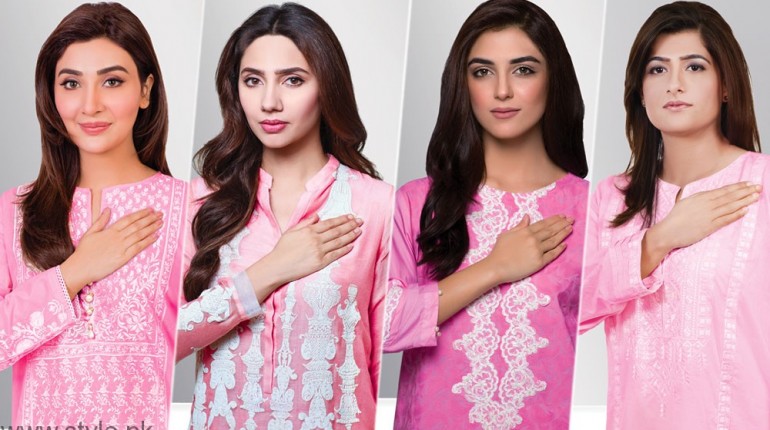 Shaukat Khanum Memorial hospital has launched a fight against Breast Cancer. Breast Cancer is a common cancer in woman all across the world. If it is diagnosed earlier, ones life can be saved. But unfortunately, most of them get it diagnosed when its too late to be treated. October is a month of spreading awareness of breast cancer among people. Many campaigns are launched to spread awareness of breast cancer.

Some of our Pakistani actresses are part of Campaign against Breast Cancer. They have joined hands with Shaukat Khanum Memorial Hospital. These actresses are giving public messages to spread awareness. Here we have symptoms of breast cancer.

Pakistani actresses are part of Campaign against Breast Cancer 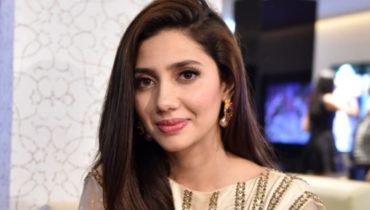 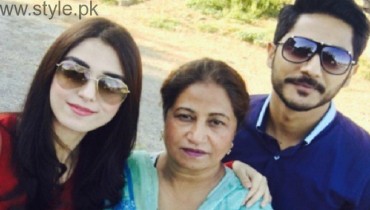