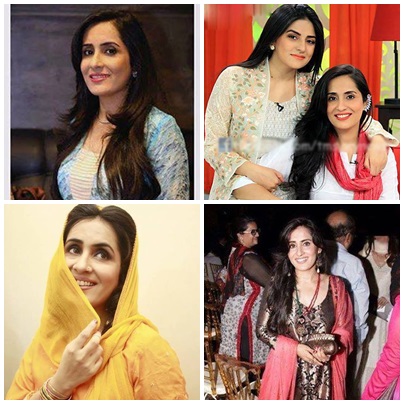 Her date of birth is 10th Sept and she lives in Karachi. Her religion is Islam. Her sister, Sanam Baloch has also been linked up with this TV line.

She did roles like that of Chanchal Phupho in Aun Zara, she too did the role of a kind of majboor maa in that serial Meri beti. She made her Tv debut from the serial named as Masuri, it was on PTV channel. She too did serials like Tum se kaise Kahi, it was aired on HUM TV, Patli Gali, aired on HUM TV, telefilm Khurchan, aired on ARY, Nau me darya on HUM TV, Saat pardo me, Souteli and also Aik muhabbat ke baad is right now airing on ARY channel. It is a fact that this actress Sabreen Hisbani is quite talented, we can just remember each and every role of her, it is this actress that has always and all the time shown that she can do any kind of roles, be it the comedy roles or be it the emotional roles, she can well do any kinds of roles. 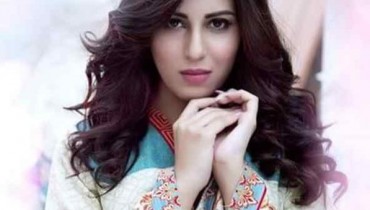 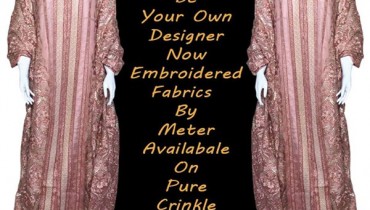