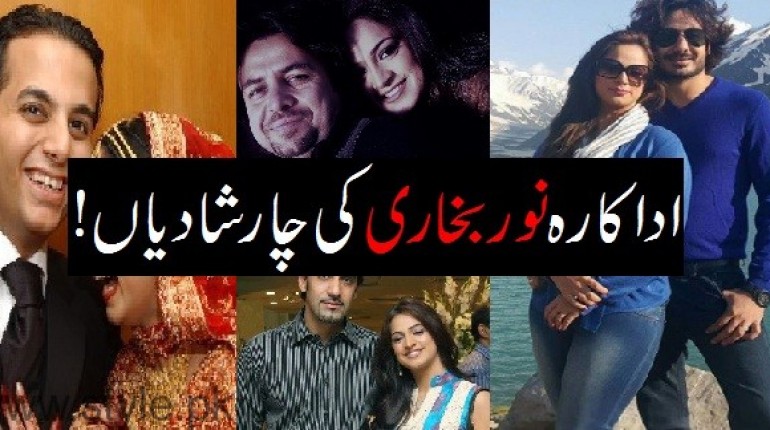 Noor Bukhari is a famous Pakistani film actress, model, and host. She started her acting career as a child star in mid 1990’s and worked in super hit Lollywood films like Pyaar Karan To Nai Darna and Jannat. Due to her brilliant acting skills and gorgeous looks, she was known as the beauty queen of the film industry. Her most recent Pakistani film is Ishq Positive which was released in July 2016.

Let’s take a look at Noor Bukhari and her four marriages.

Noor Bukhari tied the knot for the first time with a Dubai based Hindu guy Vikram. Vikram promised Noor that he will soon convert to Islam, but he didn’t fulfilled the promise, which resulted in separation. Noor and Vikram ‘s fight was also aired on Nadia Khan’s morning show on GEO TV.

Her second marriage was with film director and producer Farooq Mengal. But unfortunately, the couple couldn’t take their relationship forward, and divorced just after four months. As per sources, Noor was beaten badly by Farooq Mengal.

Film actress Noor married Awn Chaudhry in 2012 and this was her third marriage. The couple parted ways just five months after getting hitched. A daughter is also there from this marriage.

See: Noor Bukhari With Her Daughter 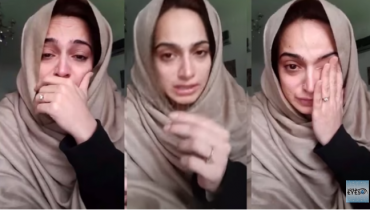 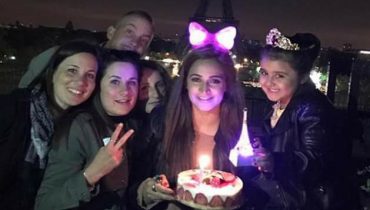