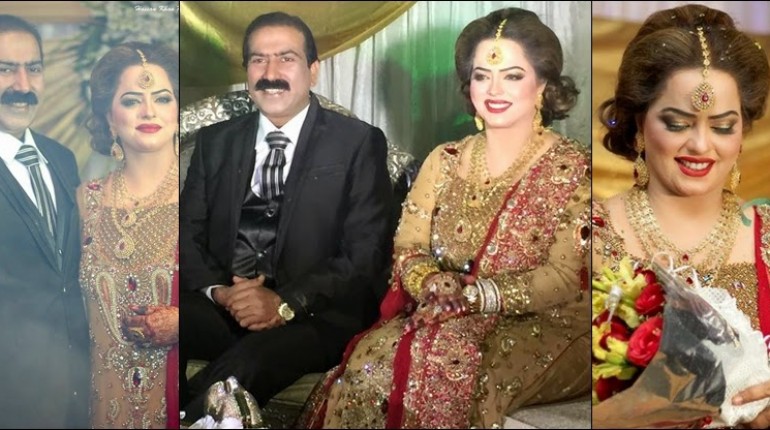 Madiha Shah is a famous Pakistani actress and stage actress. She has done many Pakistani films and stage dramas. She is widely known in Pakistan. If we take a look at her past then Madiha Shah real name was Rubina Butt but she was later known as Madiha Shah. Her mother is a housewife and her father is a government official. She is a B-grade actress. By B-grade actress, I mean that she belongs to adult homes. I hope you understood what I said! Madiha Shah also got married at a teen age but she got divorced.

So if you are a fan of Madiha Shah then today I am going to share something really amazing for you. Madiha Shah has finally got married to a Canadian Based Rich Pakistani man. Madiha Shah did a secret marriage with him in 2014 but she disclosed and celebrated her marriage openly in Feb, 2015.

So lets have a look at Pakistani actress Madiha Shah Wedding pictures. 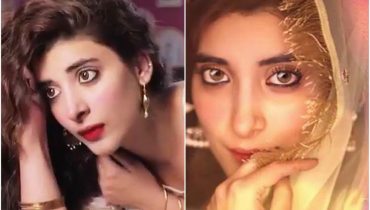 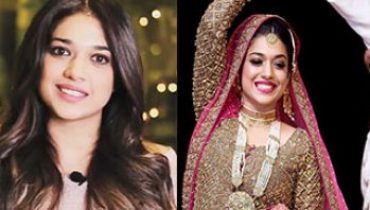