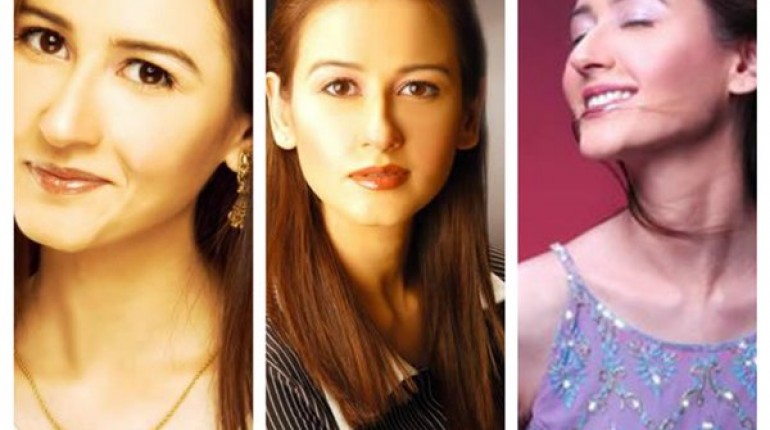 Arjumand Rahim is a Pakistani television actress. She is also a director and producer. We have seen her in many and different television serials. Right here, we will be telling you the biography line of this talented actress Arjumand Rahim so read this post in detail.

She started her career as an actress in 1995 and in 2004 she then started acting in many of the serials. In 2006, this talented actress opened her own production house named by “Art RepuWik” and also produced Shahrukh Khan Ki Maut in 2005. When this pretty lady get started with her career line, her beauty and facial elegance also made her the ambassador of Fair & Lovely and from that turning point, she made an entrance into this limelight industry.

She has also produced Hotel for TVOne Global. She has received diploma in Film direction from New York academy and completed her education from DHA degree college Karachi. We can say that she is one of those talented celebrities that has so far done amazing acting and has also carried on some wonderful production and direction projects.

Her famous serials are Akhri barish, Hotel, Ladies Park in 2011, Bari aapa in 2012 and also Chup Raho in 2014. Though, she has done few of the serials but which ever she has done, in all those serials, her roles were very much prominent.

Right in this post, we have also been sharing the pictures of this well known and pretty actress Arjumand Rahim, check out them from here. If you also want to get in hand other biographies and career line details of other actresses then you can also get them from this webpage. 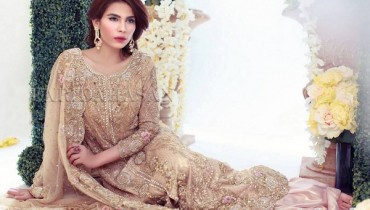 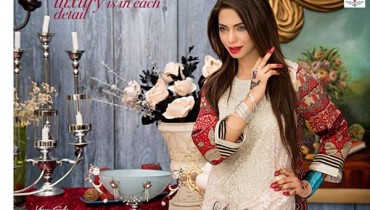