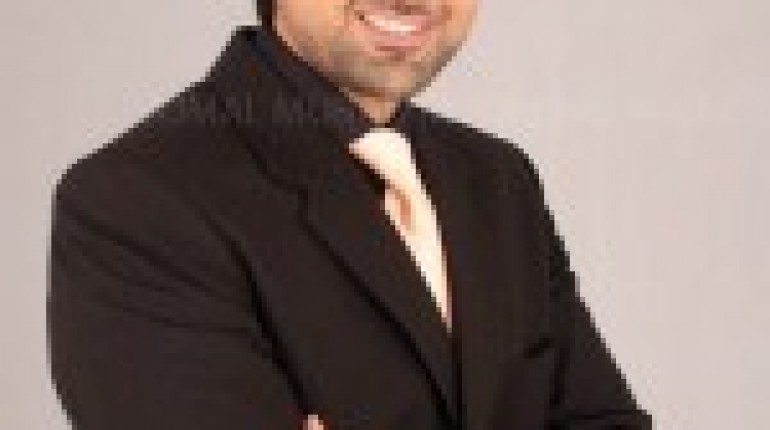 Sami Khan is considered to be a gem in the Pakistani Fashion Industry. Soon after he entered film industry he became the lame light because of his talent for acting and passion for his work. His devotion to his work is another factor and attraction for big producers and directors. His sense of responsibility has made him a celebrity and a well sort after hero.  Sami’s enigmatic personality and attitude is the major attraction for his fans. Because of his dazzling  strong disposition, he has become an epitome among the models and actress in Pakistani film, drama and fashion industry.

Sami Khan full name is Mansoor Aslam Khan Niazi, though very few people in the industry are familiar with this name of his.He is also know as Sa, or just khan. Sami was born on July 8, 1980 Lahore, Pakistan.He did is Intermediate form GC (Government college Lahore) , and then completed his graduation as an engineer from UET ( University of Engineering and Technology Lahore). When asked during an interview about his hobbies he said:

Though there isn’t much time left for hobbies due to my busy schedule but i love listening to music, reading and traveling when every i manage to get some time for my self.

He has brown eyes, dark black hair, 5.7 height and a very athletic figure. During an interview he was inquired about his favorite actor, singer, director, co-worker , food,  strength , and weakness.He said:

My strength is my faith in ALLAH and my weakness is that like every human being i am weak.

Rumors has it that in the beginning of his career as an actress, Sami had an affair with the Sara Chaudhary. But it did not last long due to some unknown reason. However Sami khan is presently married and enjoying his married life.

Sami khan was in the final year of engineering when he got an opportunity to work in Pakistan film industry.He started his career directly from big screen. His debut film was “Salakhein”. At that time sami was graduating from UET. He skipped a few papers for this movie.During an interview he was asked What advice will you give to upcoming talent ? he said

Meanwhile he started doing other projects for T.V and thus adopted acting as his profession. He also changed his name from Mansoor Aslam Khan Niyazi to Sami Khan.
He did many commercials, serials and a few videos. Some of his serials are “Dil se dil tak”,“situm”, “chaap”, “Angles”, “apnay huay paray”, and “teray pehlo main”. He also worked in an Indian play “partition aik safar” and stated it as a very wonderful experience.

This young talented actor has a bright future ahead with a lot of opportunities to explore his talent further. 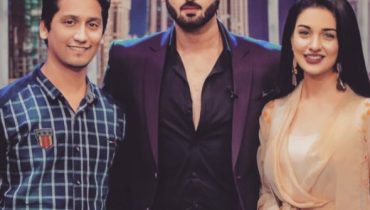 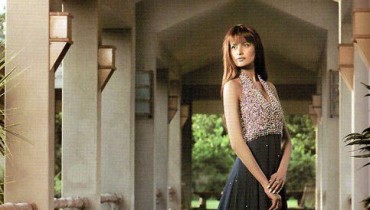