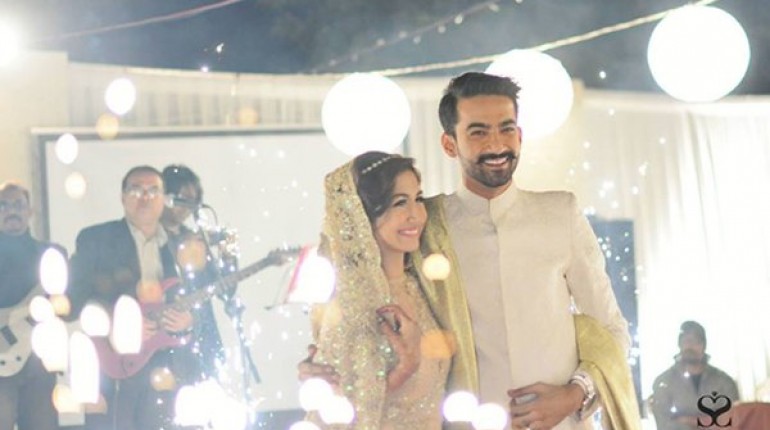 Yes, we all know about Ali Safina, right here we will be telling you all about the personal and professional life of this amazing actor so check out and read the details.

Ali Safina was born on 18 December 1983. He has been one of the amazing and talented VJs an also actors we have in this TV showbiz industry. He has hosted many shows. He get start with his career DJing at some local radio station in Glasgow, Scotland and then he get back to Pakistan and did this serial named by Takkay Ki Ayegi Baraat among others. He is the owner of FM 96.We have also seen him in the Jalebi film in which his role and acting were very much appreciated!

He got his higher education in The Caledonian College of Engineering in Oman and then he did mechanical engineering from Scotland. We can say that he not only this talented and amazing actor but also quite and rather prominent and bright in the studies too.

Ali Safina And His Career:

He was seen in the drama serials like Daag e nadamat and also in the Takkay Ki Ayegi Baraat. He also did some funny talk shows like Hunn Dass and he made his film debut in 2014 in a film named by Jalaibee in with Danish Taimoor and Waqar Ali Khan.

So, this was all about the Ali Safina personal and professional life! We will keep you posted and updated if this favorite actor of yours will be seen in some other serial and film too. Stay tuned and connected with us and get in hand all the updates about the projects of Ali Safina. Check out also the pictures. 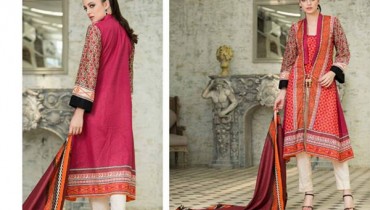 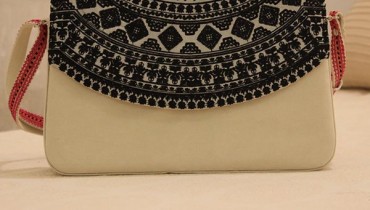