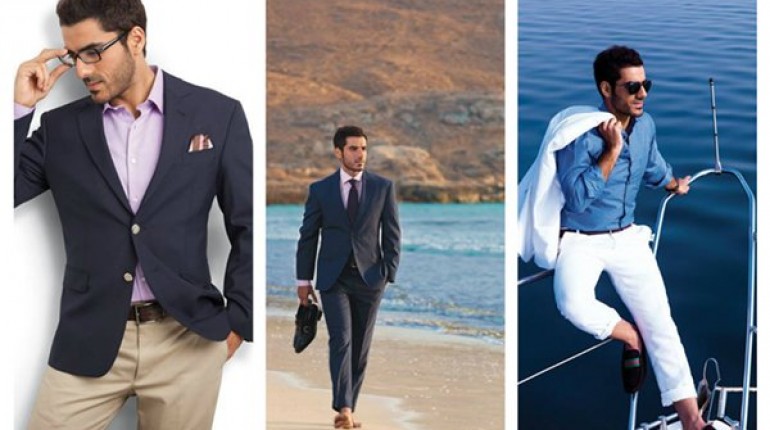 Adeel Hussain was born on June 30, 1978 in Karachi. He is a photographer and also a videographer and he is also a filmmaker and what to say, he is also one of the promising actors of Pakistan. He is known for his role in Daam and also for the Mata-e-Jaan Hai Tu and Mohabat Subh Ka Sitara Hai. He will also be seen in the film named by Ho Mann Jahaan opposite to Mahira Khan.

He get started with his career in 90’s, became he was the part of the City FM’s breakfast show. He also appearances in the form of advertisements, he was also seen in some of the selective TV dramas, we also saw him music videos, and also in some of the tele-films like Duniya Goal Hai. He also worked as director, it was a car commercial in 2008. His famous serials are Aa Mera Pyar Ki Khushboo, Daam as Junaid and also Mata-e-Jaan Hai Tu as Ibad and Mera Naseeb as Shahbaz. His other serials are Mora Piya as Faisal, Jiya Na Jaye as Eqaan and also Silvatein as Rayyan.His other hit serials are Shukk as Ehtesham and Mohabat Subh Ka Sitara Hai as Zeeshan, also Jackson Heights as Jamshed and Aik Graduation Ki Long Story Short Mein, it was a telefilm.

Right over here, we have also been sharing the picture of Adeel Hussain, you can have a look at them right from this post. If he is your favorite actor then we are sure that this biography of Adeel Hussain might have created interest in you. We will be posting more news about the career line and the upcoming projects of this actor, Adeel Hussain so stay tuned with us. Right now, check out all the pictures of him. 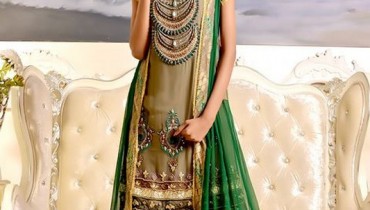 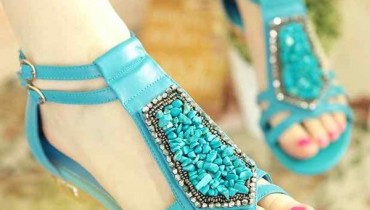