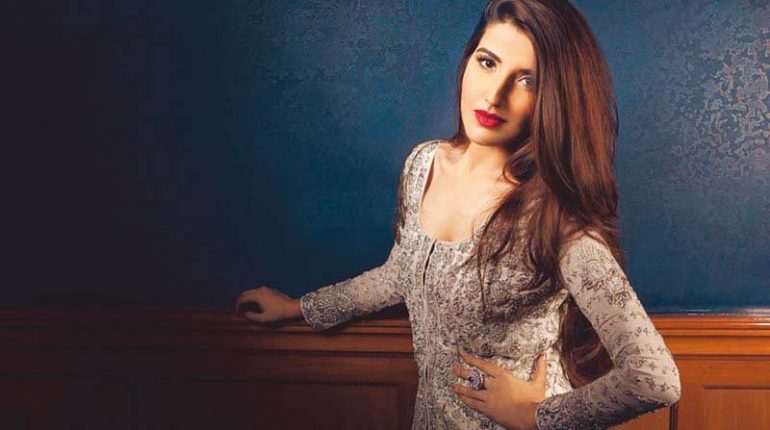 Pakistani cinema is now finally blooming and giving us one good movie after another. 2017 ended with some of the biggest releases of the year, including Arth, Rangreza and Chupan Chupai. In terms of business, Chupan Chupai did better than the other two, but overall if we see, 2017 was a good year for Pakistani cinema.

2018 is not going to be any different, or maybe it is even going to be better. The year started with a bang with Parchi. The film did a business of 3 crores in just 3 days. Released in Pakistan, Parchi will be releasing world-wide soon. We can imagine the business it will do post its release world-wide.

Now Osman Khalid Butt, one of Pakistan’s most-loved actors, has praised Parchi on his social media. OKB took to his Instagram to praise all the actors and the team of Parchi!

For the love of #Parchi, and the awesome team both in front of & behind the camera. Where do I begin? Hareem, you are an absolute rockstar. How you managed to co-produce AND play this total badass onscreen is beyond me. The swagger, the intensity, the quiet vulnerability, waah! – but you already know I'm a lifelong fan. I wish I could give you my trademark bear-hug but this poster will have to do for now. Ali, you were great in your roadside Romeo avatar! Especially loved the comedic moments & all the improvisations; also: you owned Billo Hai. Joey, you were remarkably understated and that made your OTT moments in the second half even funnier! You were a personal favorite; loved every beat change, from the resigned, stuck-in-a-rut average Joe to the man reluctantly taking charge for the sake of family – and what great chemistry with Hareem. Ahmed, more of you on the big screen, please. You and Mahnur had a really cute arc and wonderful chemistry. Also thank you for not going overboard with the histrionics; it kept your character grounded, his passiveness and phatoo-pana believable. Shafqee bhai, some of your one-liners were hilarious, haha! Actually, you gave the entire cast their moment to shine, from Mojiz (what an adorable buffoon) to Talal to Faizan (again: really understated & excellent screen-presence) to FAIZA (another star turn from this hilarious actress!) Congratulations on the excellent opening weekend, Imran! So proud to see Islamabad represented on the big screen – something you should take credit for. The film was a laugh riot in the second half, devolving into Priyadarshan-esque chaos in the climax. To those of you who haven't seen it: embrace the madness!

It’s good to see how our Pakistani celebrities support and praise each other’s work. OKB’s post is not just another compliment, it is actually written whole-heartedly as you can see how he has praised Hareem Farooq and all other members of Parchi.

The beautiful leading lady of Parchi, @hareemfarooq, Behind The Scenes during the shoot on the sets of #Parchi #ParchiWillBlowYourMind #ComingThisWinter @samramuslim

OKB has also choreographed Parchi’s Billo Hai and Imagine and both the songs are already on everyone’s playlist. 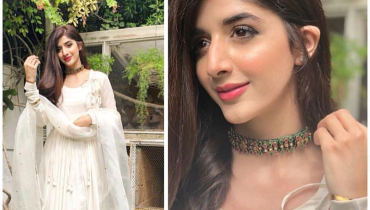 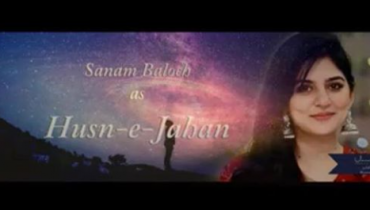