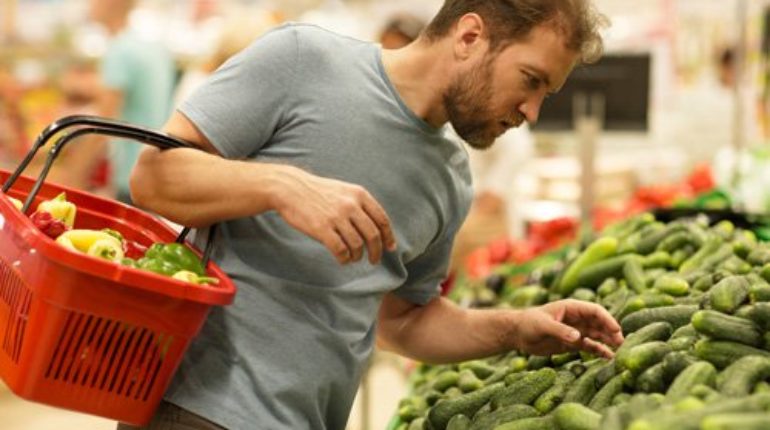 From being found only in health food stores, organic food is now a regular feature at most supermarkets. But, what exactly ‘organic food’ mean? To get a better understanding, let us first turn to its historical background.

After World War II, chemical pesticides began to transform American agriculture. War-torn countries were desperate for food. Therefore, there was a need to increase food production as much as possible. During the war, the insecticide DDT saved thousands of lives with the help of including chemical inputs which eliminated disease-carrying insects.

However, another idea about how to feed the world was also taking root. This idea was incited from the damaging environmental effects of pesticides. Thus focusing on growing food without the use of chemical inputs including synthetic pesticides and fertilizers. Thus, over the years, more organic food was being produced and a movement for an organic certification emerged.

That being said, organic food is food produced by methods that features practices that promote ecological balance, cycle resources and conserve biodiversity. So, organic food typically is not processed using synthetic food additives, irradiation or industrial solvents, which may negatively affect ecosystems, groundwater and biodiversity and drinking water supplies.

Moving on to the process of growing organic agricultural products. Organic farming practices should meet certain goals, such as enhancing soil and water quality, providing safe and healthy livestock habitats, reducing pollution and promoting a self-sustaining cycle of resources on a farm.

Materials or practices which should not be used in organic farming are synthetic fertilizers. Most synthetic pesticides for pest control, sewage sludge as fertilizer, antibiotics or growth hormones for livestock, irradiation which preserves food or eliminates disease or pests and genetic engineering.

On the other hand, organic crop farming materials or practices may include:

Whereas, organic farming practices for livestock include:

Having said all this, we conclude that organic food benefits are as follows:

– It contains fewer pesticides
– Is often fresher
– Organic meat and milk are richer in certain nutrients
– Organic farming is better for the environment
– Organically raised animals are NOT given antibiotics, growth hormones or fed animal byproducts
– Organic food is GMO-free.

There are a few things one should keep in mind when going for a ‘safe’ pick on food, be it totally organic or a mix between conventional and organic foods:

– You should choose a variety of foods from a variety of sources, to reduce the likelihood of exposure to a single pesticide.
– In order to get the freshest produce. It is recommended to buy vegetables and fruits in season when possible.
– Just because a product says it’s organic or contains organic ingredients doesn’t necessarily mean it’s a healthier choice. Therefore, you should read food labels carefully, as some organic products may still be high in sugar, salt, fat or calories.
– Make sure to wash and scrub fresh fruits and vegetables thoroughly to remove dirt, bacteria and traces of chemicals from their surface. Nevertheless, not all pesticide residues can be eliminated by washing only. One of the methods you can use is to discarding the outer leaves of leafy vegetables as this may reduce contaminants. Also, peeling fruits and vegetables can remove contaminants but may also reduce nutrients.