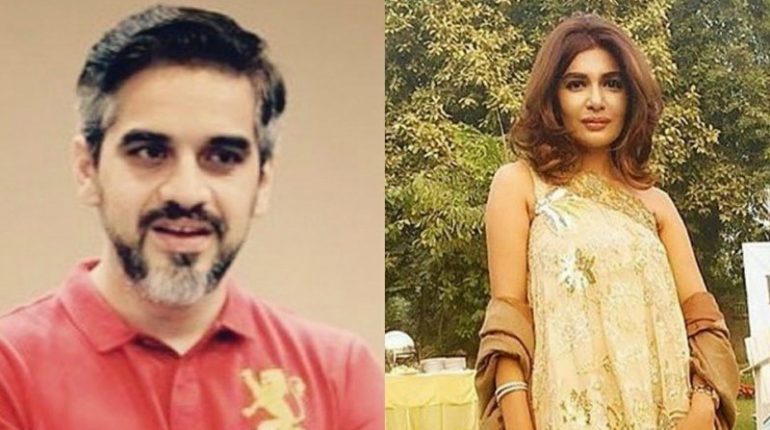 These days we are quite enjoying watching plays like O Rangreza and Qurban; more so because they have the versatile Omair Rana in them where he plays two very different characters with such ease that we have become a fan of this actor. Omair is a passionate theatre actor and the way he loses himself in his characters is a delight to watch onscreen. Currently the actor is playing along in a league of his own and impressing everybody around. Omair Rana And Iffat Omar Pair Up For Jo Waada Kia.  And so, when we recently came across a picture of his alongside Iffat Omar, we became naturally curious to know what it was all about. So with us having gotten in touch with Omair, this is what he shared with us about the duo’s upcoming project.

“The play is directed by Farhan Baig and has been written by Samina Ijaz.” Adding further about his role, Rana mentioned, “I am playing a guy called Asad who is a lawyer and due to some circumstances he gets caught in a triangle between two sisters.” With Omair having been part of the highly acclaimed movie Dukhtar, we asked what made him say yes to this particular project on television.

“There were multiple things but firstly I said yes because of the adaptation of the script, the character, his range and contribution to the whole story, the producer (his kindness and persistence) as well as the director and his filmography. Omair Rana And Iffat Omar Pair Up For Jo Waada Kia. And lastly because it was happening in Lahore,” shared the actor. Paired opposite Iffat Omar in the play, other stars include Dania Anwar, Nadeem Baig and Nighat Choudhry to name a few.

Talking about the story which has left us excited for the play to begin soon, Omair revealed, “It’s a story which revolves around relationship and dilemmas testing their ever adapting meaning. Omair Rana And Iffat Omar Pair Up For Jo Waada Kia. ” With the working title Jo Waada Kia, the drama is expected to go on air somewhere in February next year. 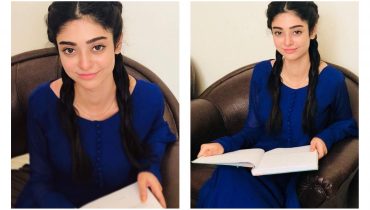 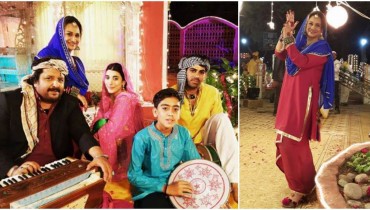