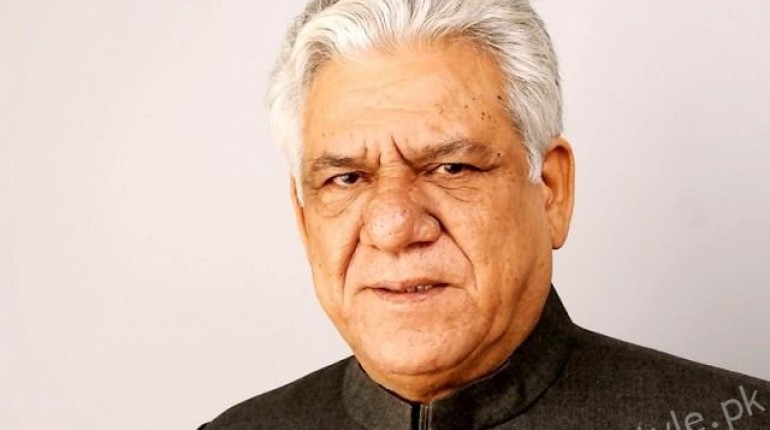 Indian veteran actor Om Puri passed away on Friday morning after a massive heart attack. According to India Times and some leading Indian news, Om Puri suffered a heart attack at his residence in Mumbai India on Friday. He died at the age of 66.

Om Puri has acted in many Indian movies. Apart from Indian movies, he was famous for his American and British movies. He has also worked in a Pakistani movie.

Om Puri found international fame for his roles in American and British movies, including the British comedy East is East about a Pakistani immigrant adjusting to life in the north of England.

Om Puri also worked in City of Joy, The Reluctant Fundamentalist and most recently in The Hundred-Foot Journey.

At home, Puri was best-known for his performances in critically acclaimed films like Ardh Satya, Sadgati, Paar and the satirical Jaane Bhi Do Yaaro. 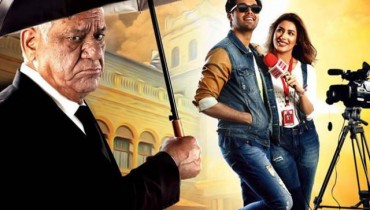 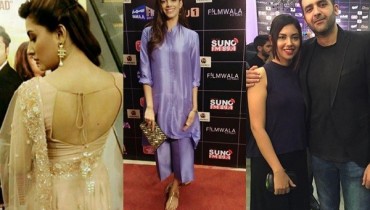