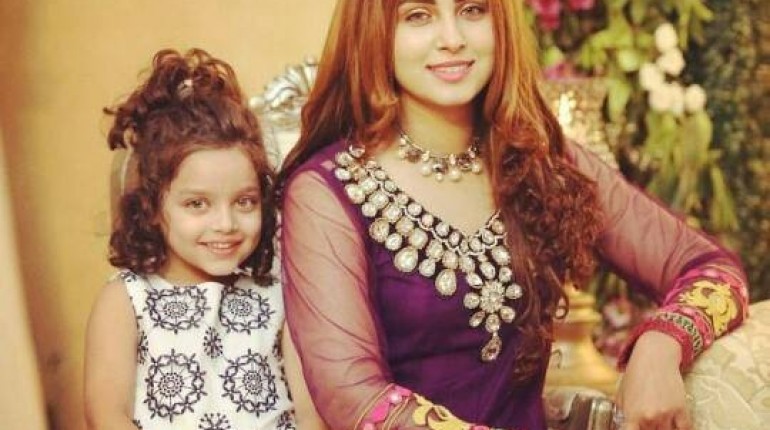 Nimra Khan is well known emerging Pakistani actress. She was born on 26 June, 1990.  She started her career only a few years back. Yet she I considered a fresh face. She has great acting skills. She has worked in a number of dramas. Here dramas include Chubhan, Zard E Chaon Telefilm, Khawb e Tabeer, and Kis Din Mera Viyah Howay Ga (Season 3).

She is among Pakistani actresses who studied Television and Film at Indus Valley before starting their career. Her parents supported her when she entered media industry. She is a beautiful actress who has worked with top Pakistani actors. She has a little cute sister. Here we have pictures of Nimra Khan with her sister. Have a look.

Nimra Khan with her sister

Nimra Khan with her sister 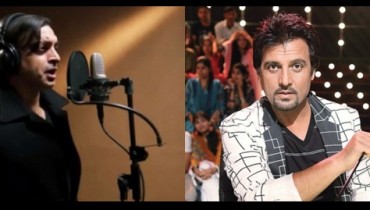 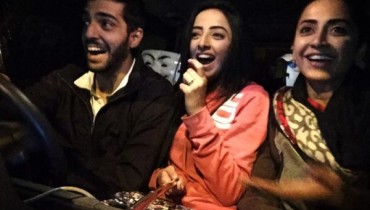