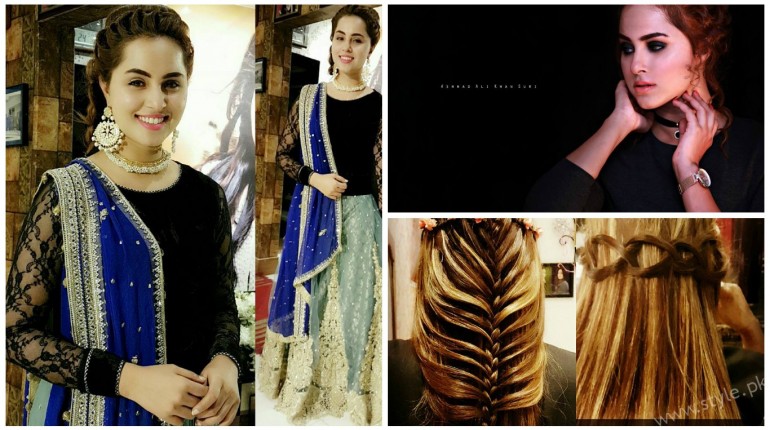 Nimra Khan is a new emerging talent in the Pakistani drama industry. She is one of those pretty faces who came and conquer. That doesn’t means she has a history in the Television industry, but, her hardwork and dedication pays off.

Nimra Khan as an Actress

Nimra Khan is a versatile actress. Nimra was born on June 26, 1991 in Karachi, her home town. She possess both Pakistan as well as British nationality. Nimra completed her secondary education in Karachi and received a graduation degree in Film Making from the famous Arts school Indus Valley School of Art and Architecture. She has also received a certificate in acting.

She has proved her skills in many different plays and serials which were on aired on leading channels like PTV, ARY and HUM TV.

Talking about the Nimra Khan Salon, it is located in the heart of city of Karachi by the name Nimra Khan Salon & Fitness Gym. Near Rim Jhim Tower, Safora Chowk, Main University Road. I can say it’s one of the reasonable and good salon to visit. The makeovers and services are absolutely reasonable than many other dedicated spas and salons which are on the name of any actress or famous personality.

The Nimra Khan Salon offers bridal makeup, party makeup, hairstyles, royal services and least to mention their Special Mehndi. The Party makeup or be it Bridal Makeup, the experts at salon makes a memorable experience for those availing the services.

Have you ever been to Nimra Khan Salon & Fitness Gym? Share your experience with us 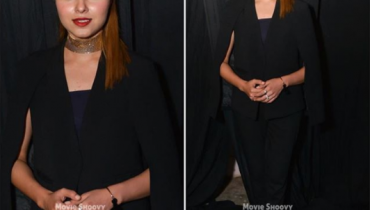 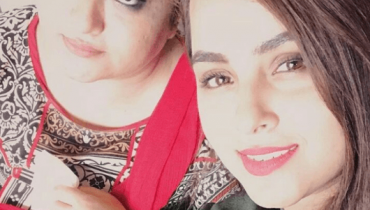