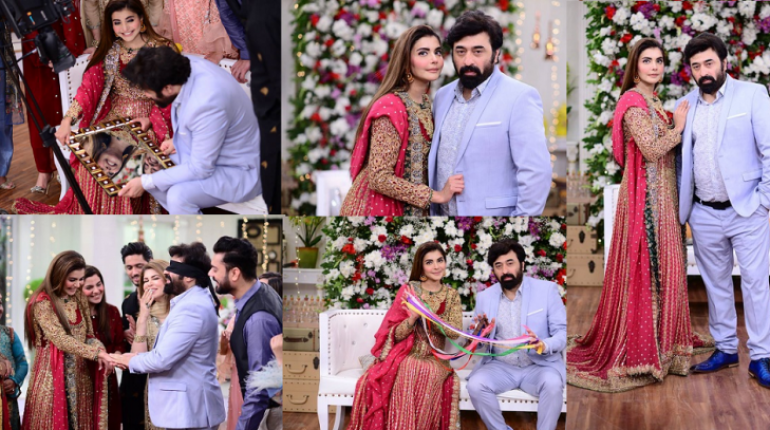 Nida Yasir and Yasir Nawaz are one of the power couples of our entertainment industry. They have both done impressively well in their respective fields and have joined hands under the banner of YNH Films. In one of her recent shows Yasir Nawaz was among other people who Nida invited. When Kiran Khan asked Nida what she liked about her husband the most, Nida could not stop praising Yasir.

Nida Yasir Tells The Good Qualities Of Her Husband

Nida said that she likes men who can dominate and have a dominant personality. She shared that Yasir has such a personality which she really likes. She also said that Yasir is very involved in renovating the house. He also gives the kids the time and attention they need. Nida shared that right now Yasir had done more work than her in giving the house a new look.

Nida said that Yasir was also a self-respecting individual, something she really liked about her. It was so good to hear so many nice things about Yasir from Nida. 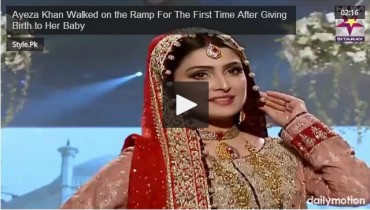 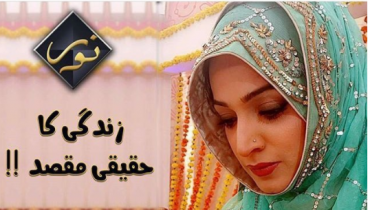