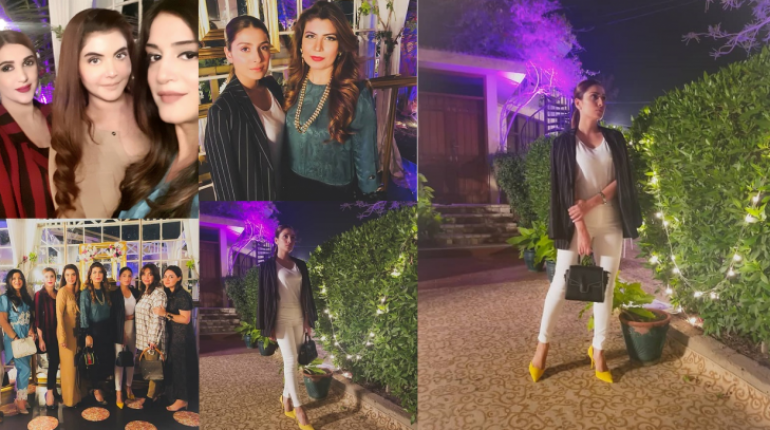 Nida Yasir may have quit acting but she still managed to be the queen. The queen of morning shows and TRPs. No matter now much people talk ill of morning show content, they can’t deny that they have stayed for long and are there to stay. Nida does a daily morning show and therefore it is tough for her to travel but she manages to stay cool by partying with her friends. She is often seen attending birthday and anniversary parties.

Nida Yasir and Ayeza Khan Spotted at a Recent Event

Ayeza Khan on the other hand is not a host but she is an actor whose one project ends and the other one starts. So, again how does she manage to stay destressed? Well, it’s the same way as Nida Yasir’s. Both were seen attending a party thrown by a friend. They did not just have a good time rather they aced their style game as well. Ayeza looked gorgeous in white while Nida wore brown. Both colors really complemented the two and they did look like a class apart.

Nida Yasir and Ayeza Khan Spotted at a Recent Event

Both are also appearing on ARY Digital these days. Ayeza’s Koi Chand Rakh is a rage on Tv and YouTube. At the same time, Nida’s show is the highest rated morning show. Ayeza will now be seen opposite Hamayun Saeed in Mere Paas Tum Ho directed by Nadeem Baig. 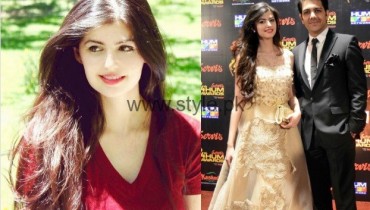 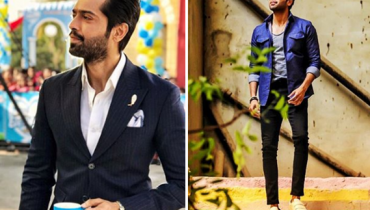