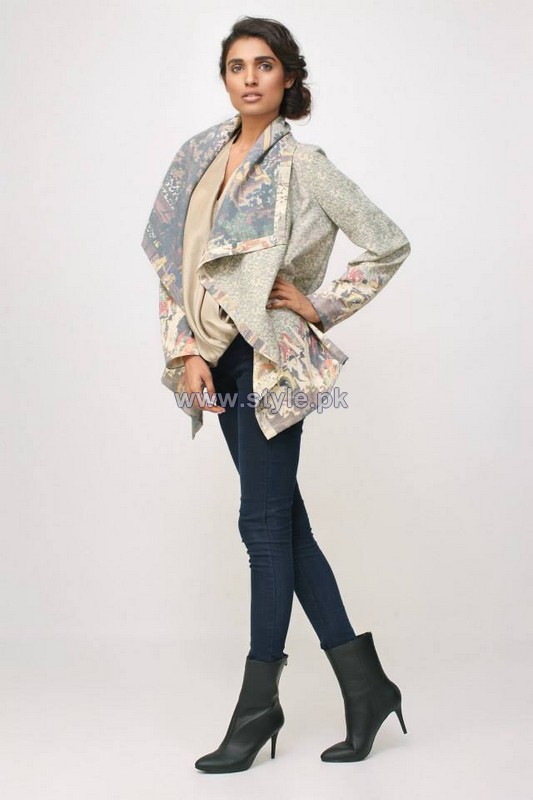 Nida Azwer winter jackets 2014 for women have recently launched.Nida Azwer is a very much famous and leading fashion designer who has released their winter collection 2014 now.In this collection, beautiful jackets were added for young and modern girls.These jackets are looking awesome in their designs.

Nida Azwer is considered to be ab oldest fashion designer of Pakistan, who has being a part of fashion industry since year 2005.Nida Azwer is a fashion designer who is talented and promising because her every collection shows her speechless talent.Nida Azwer offers casual wear to bridal wear dresses for women.Nida Azwer has emerged with the aim is o provide dresses for women but sometimes back, she has bought fashion for little princess and also men.Nida Azwer is one of the oldest and demanding fashion label who always designs a collection according to season and occasion.Nida Azwer has launched so many collection and earlier she has launched some embroidered shawls and couture collection 2013 for women.After the great launch and success on that collection, now Nida Azwer winter 2014 jackets have launched.In this winter collection 2014, some jackets were added which have designed with full of elegant looks and stunning stitching styles.These ladies jackets are perfect for casual wear becasue of their simple looks.These jackets have embellished with digital prints in vibrant shades of brown and grey.Nida Azwer has adorned these jackets with full of modernity and you can wear them with western outfits.These all winter jackets 2014 by Nida Azwer have designed with elegant looks and styles.They will give you a class and lifestyle according to your needs.Just wait a bit here and have a look at them here below.. 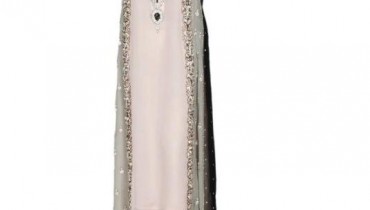 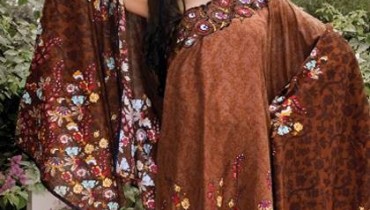