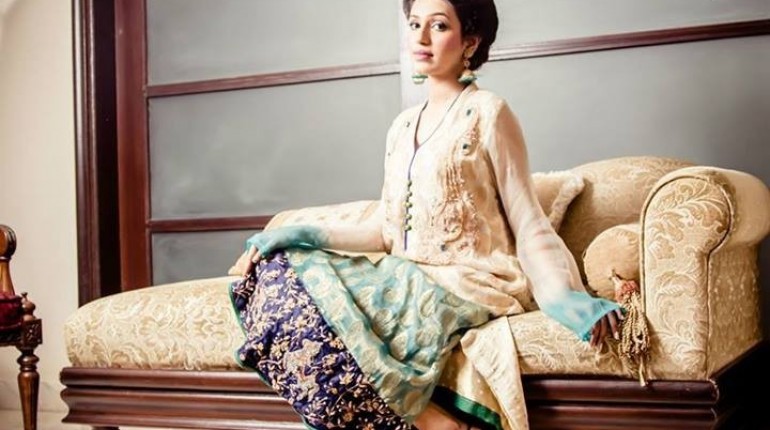 Nida Ali luxury prêt 2014 for women was revealed recently. This is another addition to Nida Ali summer dresses 2014, released only a few days ago. These dresses are not similar to those released earlier. So, if you are a fan of stylish dresses by Nida Ali, you should check these out also.

Nida Ali is one of the upcoming fashion designers in the country. The clothes offered by Nida Ali are bridals, formals, semi-formals or casuals. The designer has built a clientele as she has been a part of the fashion industry since the year 2004. She started off with lawn and then entered in prêt and bridal wear. The designer is quite skilled and talented in this field. The designer’s team can be communicated with through phone. Also, her clothes are available through different stores within Pakistan and outside Pakistan. 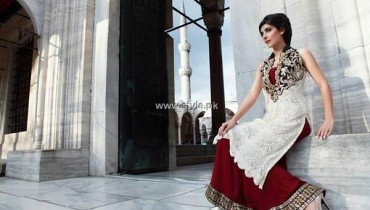