Home
|
Celebrity
|
New Teaser of ‘Yaariyan’ is All About Emotions 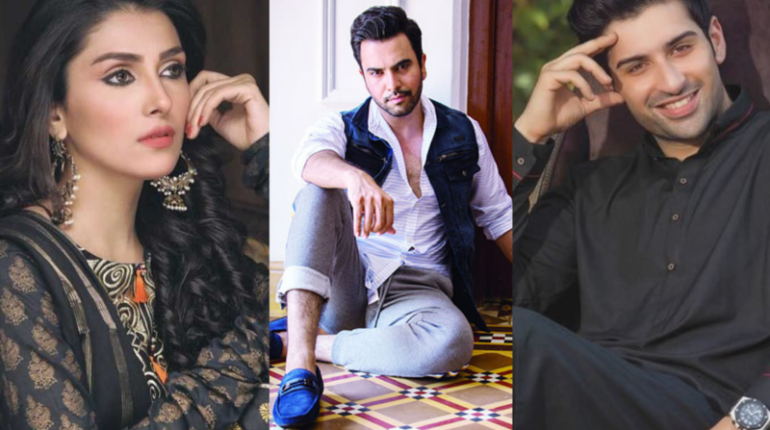 After getting high success with an appearance of Koi Chand Rakh, Ayeza Khan and Muneeb Butt are pairing up again. They were not the main lead role as in their previous drama, but still the love chemistry between the couple was much loved by their fans and drama audience. Now the couple is back together with the dazzling Yaariayan drama whose teaser is becoming the center of attraction of the audience around the Pakistan.

Yaariyan is directed by Syed Wajahat Hussain and os produced by Geo TV. The cast includes the talented actors, Ayeza Khan, Muneeb Butt, Junaid Khan, and Moomal Sheikh. In the supporting cast we have the names of Shagufta Ijaz, Mehmood Aslam, and Maryam Nafees. Although the teaser is not bringing up enough details of the drama story, but it does make us understand the vibe of the drama.

The whole story of the drama is spinning around the four main characters and a misunderstanding takes place which becomes out to be the main reason for conflict between them. Initially, the drama was named Hum Toh Thehre Ajnabi, but then it was changed to Yaariyan later. The release date has not been announced yet. 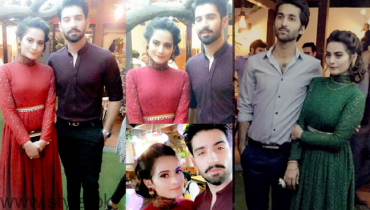 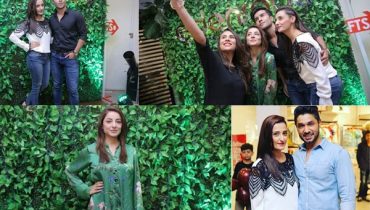