Home
|
Celebrity
|
New Look of Zara Noor Abbas from Chhalawa Is Out! 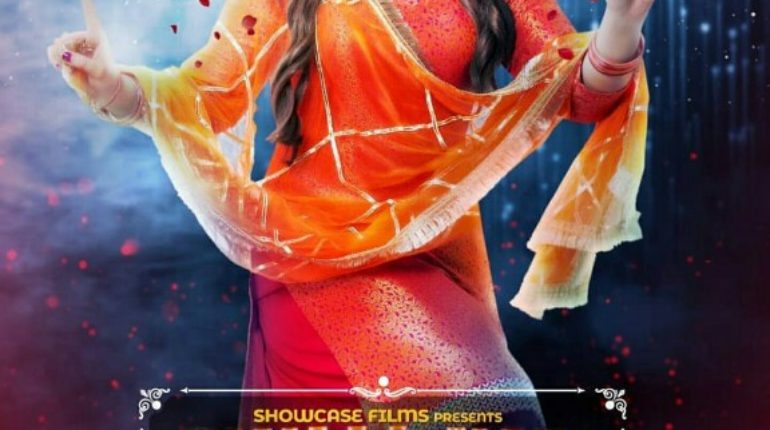 Well no doubt that Zara Noor Abbas has been taken among few of the Pakistani upcoming actresses who got the big fame in just the small time period of the career start. She is the daughter of famous actress Asma Abbas and wife of Asad Siddiqui. She has a strong acting drama family background but still she has been known for her versatile acting skills.

She is now the hot topic to discuss these days because of her upcoming film, Chhalawa. This is her debut film and being a Punjabi film, her fans are much excited to catch her film look. So here it is:

This film has been directed by Wajahhat Rauf with the main star cast of Mehwish Hayat, Asad Siddiqui and Azfar Rehman. Mehwish has already worked with Wajahat Rauf for the web series that is becoming quite successful these days!

The film poster has been already out and all the characters of the film are much different from one another to talk about! Same like Mehwish Hayat, Zara Noor Abbas has successfully made her own place in the film which the audience will definitely notice all around.

This film will be released on Eid ul Fitr! 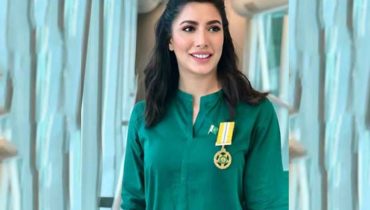 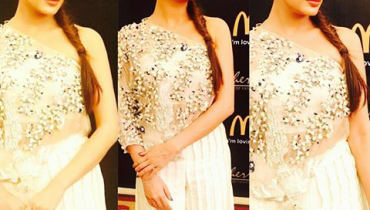