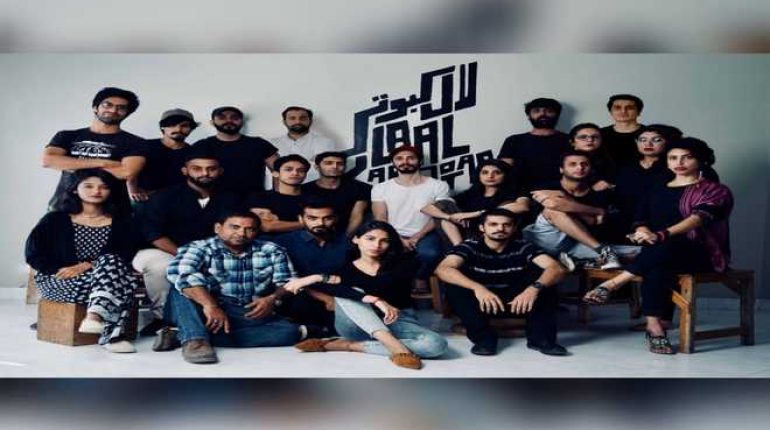 The team includes Pakistan’s leading cinematographer, Mo Azmi who served as Co-Producer and Director of Photography for Laal Kabootar. With an encyclopedic knowledge about the film world, Mo has previously been the D.O.P for Pakistani films such as ‘Jalaibi’, ‘021’ and ‘Cake.’ The screenwriter, Ali Abbas Naqvi, is a Karachi based writer with an intimate take on urban life in Pakistan. With a command over dialogue, Ali Abbas Naqvi pushes the envelope with every stroke of his pen. The Assistant Directors, Zoobia Anwar and Shahrukh Kazim Ali, were the backbone for the Director, always ready to go the extra mile.

Zain Khan served as Production Designer and Owais Shamsi as Line Producer. They bravely took on the mammoth task of shooting in over 20 locations in 35 days, spanning one end of the city to the other. Their hard work paid off as they captured Karachi like it’s never been seen before on the silver-screen – sometimes gritty, sometimes glamorous, and always real.

Following in his father Rohail Hyatt’s groundbreaking footsteps, Danyal Hyatt has lent his sonic expertise to the score of Laal Kabootar. Fusing classical instruments with modern beats, Danyal will leave you wanting more. The songs for Laal Kabootar have been crafted by Music Director Taha Malik. Not one to shy away from bold strokes, the songs Taha has created for the movie will take you on a thrilling journey. To top off the Sound Team Faiz Zaidi, with 8 feature films in his belt, has captured the pulsating soundscape of Karachi’s city life like never before.

Mariam Azmi designed the stunning wardrobe for Laal Kabootar that is sure to evoke in the audience a sense of desire and longing for the characters. A veteran of the industry, she has worked on local and international productions, most notably with Jackie Chan. With Vardah Aziz at her side serving as Associate Wardrobe Stylist for Laal Kabootar, the duo made a killer combo.

Details about the cast will be released later this 2018. 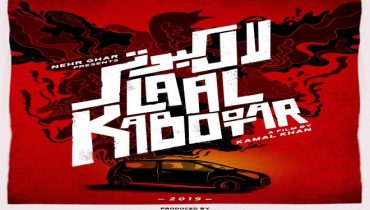 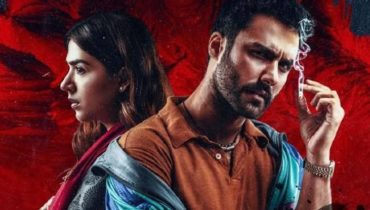