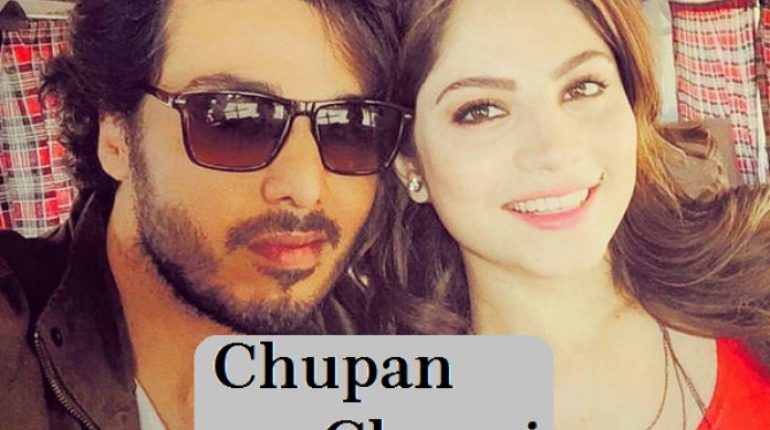 Ahsan khan is one of the leading actor of Lollywood. He is gaining much recognition and popularity.  Recently he won award of best actor. He has worked in alot of drama serials such as Vasl, Parsa, Lahasil, Saya e Diwar b nahi ,udaari and many more. Here we tell you that Ahsan khan playing a leading role with Neelum munir in upcoming comedy_thriller Chupan Chupai directed by Mohsin Ali. Mohsin Ali , the man who wrote witty dailogues for wrong no .It is expected to release on this Eid_ul_Azha.

In an interveiw Ahsan khan told that he read three different scripts before coming across chupan chupai.

I read three different scripts before coming across and committing to chupan chupai. I enjoyed reading the script such that i was sure i would enjoy making the movie.

The filming of chupan chupai began in February 2016. The cinematographer of the film came from United States to join the project . The film will be released this year as the production of studio Huzu Productions.

According to the director Mohsin Ali , he is currently finding a musician  for his film .

” I am in talks with a lot of musicians right now , trying to tie down the music for movie. I don’t want filmi music. I want it to be ver retro” said Mohsin Ali 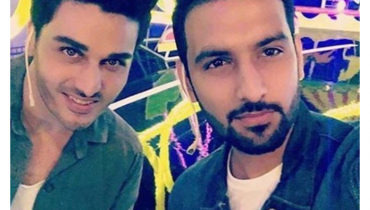 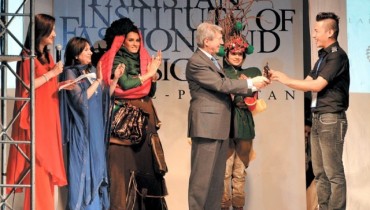