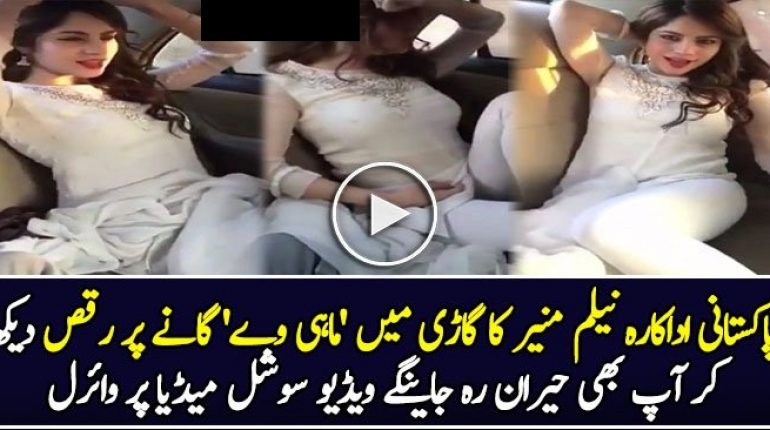 Neelum Muneer is a young and talented Pakistani actress. She has played roles in many drama serials like Thoda Sa Aasmaan, Aankh Macholi, Jal Pari, Ashk, and Meri Saheli Meri Hamjoli. The actress has a huge fan following in Pakistan and will be seen in upcoming Pakistani comedy film Chupan Chupai opposite Ahsan Khan.

Neelum Muneer recently made headlines with her dance video on song “Mahi Ve”. The video has gone viral on social media and many people have criticized the actress for this bold dance. 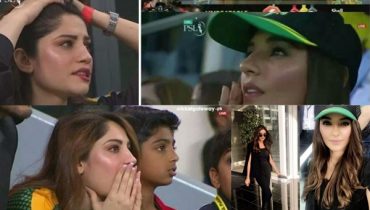 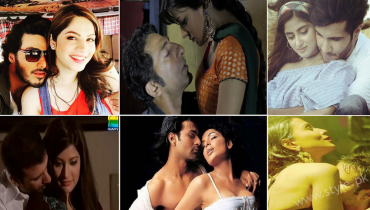