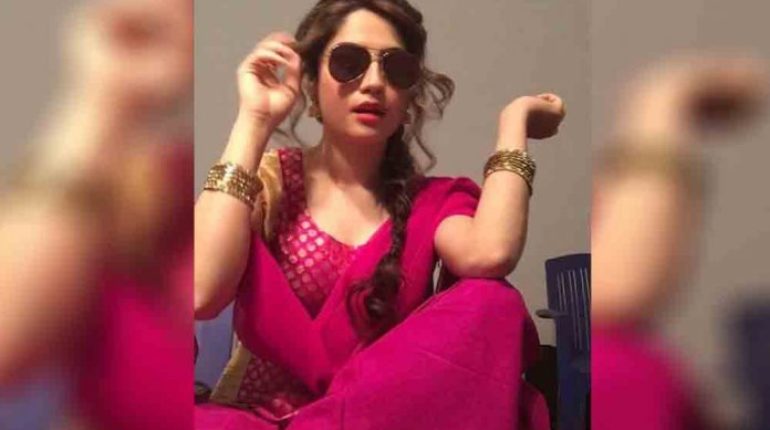 Khalil ur Rehman Qamar announced his film Kaaf Kangana quite some time ago. The film was going to be written and directed by him. The film has landed into controversies several times due to the constant change in the leading lady. First, it was Sohai Ali Abro’s name for the film. She was later replaced by Urwa Hocane and that did not end well with quite a lot of dragging of the actress by Khalil Sahab.

Neelum Muneer is already becoming the center of attraction on this Eid ul Fitr 2019 with her Wrong Number 2 release that is making a good business on the media entertainment world now.

Finally, Eshaal Fayaz landed the role and Sami Khan was the leading man for the film. The film’s trailer is out and it is quite an old school saga with a love connection between a Pakistani boy and an Indian girl. The makers released the trailer on Epk.

Check it out below:

Kaaf Kangana will be releasing on Eid ul Adha!

Stay tuned with us for more latest updates about this film!