Home
|
Celebrity
|
Neelam Muneer
|
Neelum Muneer and Saim Ali Are Dating Each Other! 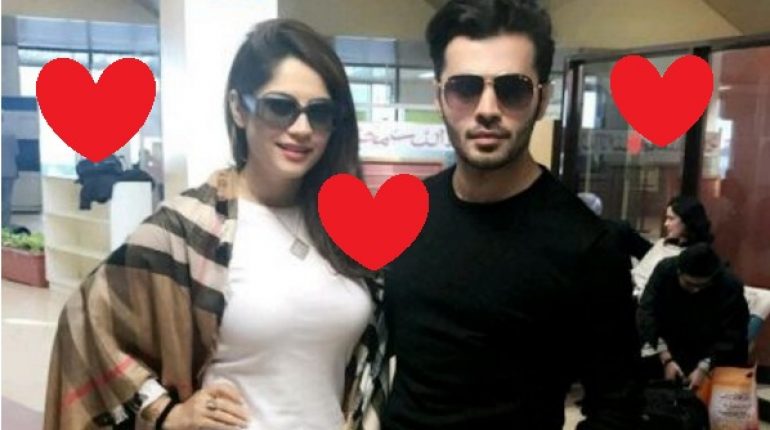 Neelum Muneer is a famous Pakistani actress and model. She has played roles in many top-watched drama serials like Rang Laaga, Jal Pari, and Subha Ka Sitara. Saim Ali is also a famous actor, tv host, and model.

Neelum Muneer and Saim Ali Are Dating Each Other!

A few days back, when Saim Ali joined Sanam Baloch on her ARY Morning Show, then Sanam was seen on Saim’s snap chat saying:

Sanam gave this message to Saim’s lover, but she kept the name of the girl secret.

Saim Ali also posted some other cozy pictures with Neelum Muneer. According to their snap chat, both of them are together since the past two days, and the captions on their photos are clearly pointing that something is brewing between this couple.

Here’s what Saim said about Neelum on his social media account:

“Airport bumpings with my dearest Neelam <3.”

Note: Artists Themselves never reveal the Relationship Statuses, they only Give You Hints! 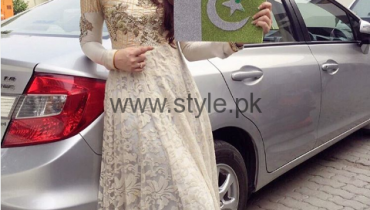 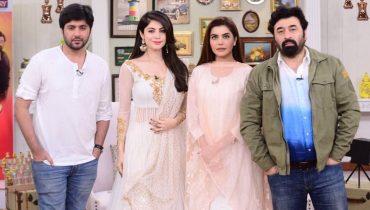