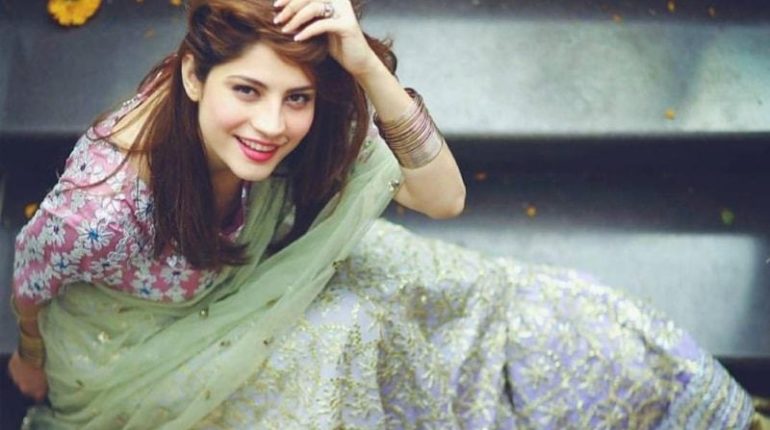 Neelam Munir is not much interested in being the part of Bollywood films and she has been much open about it in her recent interview over the TV. Neelam Munir has been known as being one of the finest and strong actresses of the TV world. Not she has been getting her feet high in the film world as well. She has grown much fame with her character of Ulfat in Dil Moom ka Diyaah and now she is part of film, Wrong Number 2 with Sami Khan.

In one of her recent interviews over a channel she stated that you should never work in an industry where you are not getting respect and honor for your skills. When Indian industry is not giving respect to the Pakistan artists then there is no point to even attend their films even though if the peace settles down. They have insulted our artists work and have humiliated them a lot.

Well there is a strong defensive point in the Neelam Munir statement and definitely you should not work in a profession where your skills are not being appreciated. Let’s see what other celebrities have to say about this statement of this actress. 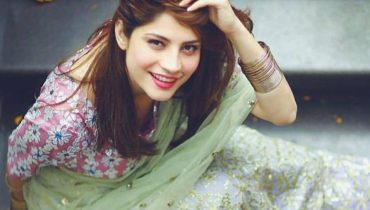 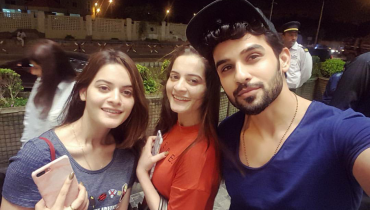