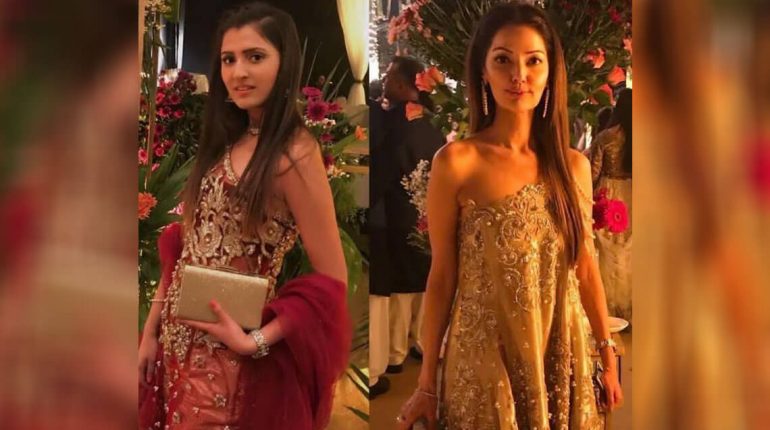 You know how the internet is, it doesn’t spare anyone! Whether you are a celebrity or a politician or a star kid, the social media doesn’t care!

From Mahira Khan to Sadaf Kanwal, from Maryam Nawaz to Farooq Sattar, everyone has seen the harsh side of the social media. This time around, it is Natasha Hussain’s daughter, Tanya who’s been schooled by Pakistanis on social media for her dressing.

Here’s another photo of Tanya.

Pictures of Natasha Hussain and her daughter were recently posted on a popular FB page. While there were people who were appreciating the mother-daughter duo for looking good, there were others who could only comment on their dressing.

Here’s how someone commented: “Beautiful daughter ya maa ki tarah be  sharm daughter.”

This user questioned their nationality and that too in caps lock! “Is that two mother and daughter belongs to (ISLAMI JAMHORI PAKISTAN) ? Can anybody tell me?”

Then there was this other user who commented by saying: “Nude mother wd nude daughter.”

You can see people aren’t sparing Natasha Hussain also, as she’s been targeted all along! Someone commented on the mother and daughter duo by saying: “As nangi as mother.”

It’s sad to see how people think it’s their right to bash celebrities and even their kids on social media! It’s simply unfair. 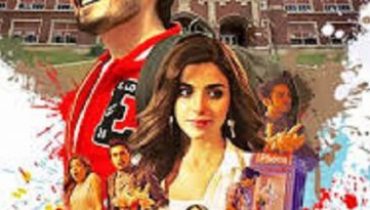 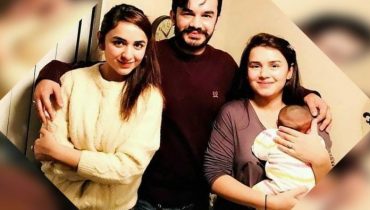